RCSI University of Medicine and Health Sciences has been ranked among the top 250 of universities worldwide in the 2021 Times Higher Education (THE) World University Rankings, which are announced today.

RCSI has maintained its worldwide position in the #201-250 category and ranks second out of nine institutions in the Republic of Ireland. Significantly, RCSI has maintained this ranking for five consecutive years despite a 55% increase universities assessed in this worldwide league table.

The result follows on from RCSI’s strong performance in the THE’s Impact Ranking, published in March, this year. This saw the University ranked top in the world for its contribution to the United Nations Sustainable Goal 'Global Health and Well-being'.

RCSI’s performance in this latest ranking is linked in particular to its continued strength in research with the impact of its publications in translational medicine and health sciences in areas including cancer; neuroscience; population health and surgical science and practice ranked highest in Ireland.

RCSI continues to perform strongly in the area of international outlook (52nd in the world), a strong indicator of RCSI’s international collaboration and diversity.

Commenting on the rankings, Professor Cathal Kelly, RCSI Chief Executive said: "Maintaining and consolidating our strong performance in the THE World University Rankings in an increasingly competitive global education environment is testament to the commitment and innovation of our students, faculty, researchers and professional staff. Coming at the beginning of the most challenging academic year in our 235 year history, this strong performance will provide an important and well-deserved boost to our staff who have worked tirelessly so we can provide our students with a safe, engaging and academically rigorous education experience during the pandemic.

"RCSI’s performance in citations demonstrates the highly influential health sciences research being carried out by our scientists, clinicians and educators that is having a global impact and improving outcomes for patients. The Strategic Academic Recruitment (StAR) Programme has allowed us to recruit more leading researchers to accelerate the delivery of innovative, impactful research in the health sciences. We have ambitious plans to strengthen our position and build our international research and teaching reputation as a world leading university of medicine and health sciences," Prof. Kelly concluded. 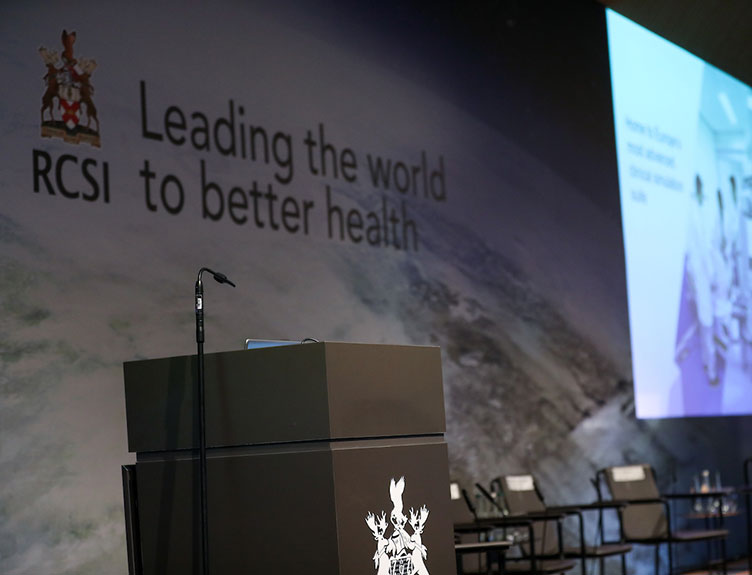 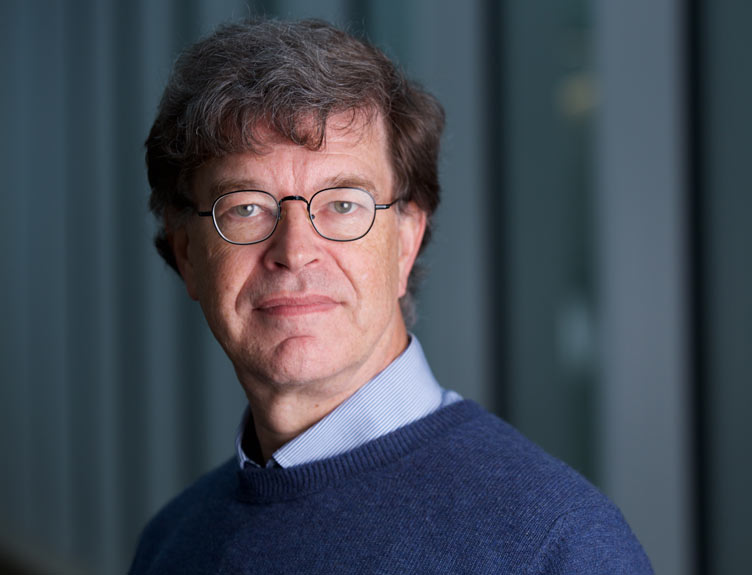 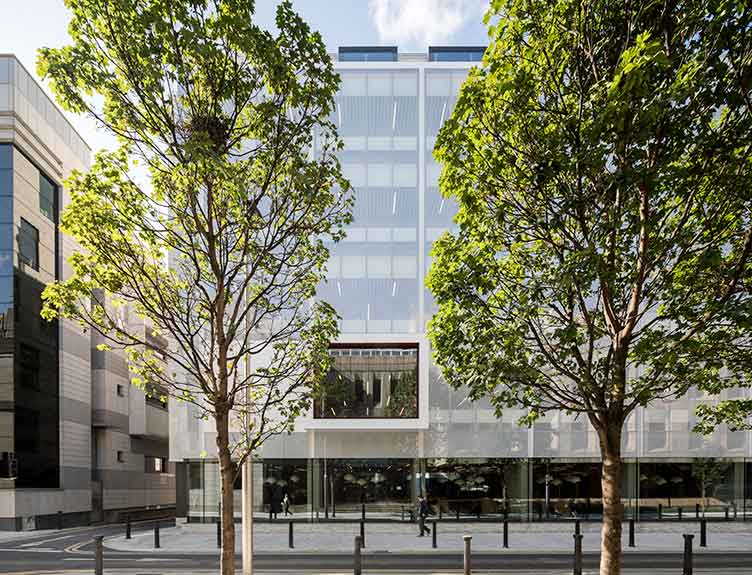