Research undertaken by a team at the RCSI Institute of Global Surgery has shed new light on the issue of surgical site infections and in-hospital mortality in district hospitals in Sub-Saharan Africa.

There is little published evidence about perioperative mortality and surgical infections using routine data at District Hospitals, which are the primary source of surgical care for rural populations.

The unique study led by RCSI had the largest sample size of any similar study. Data was collected from 17 intervention hospitals eight hospitals in Malawi and nine hospitals in Zambia. The RCSI team looked at 15 months of data which was collected prospectively to maximise data validity and quality (most other studies relied on retrospective data over a shorter time frame).

The researchers discovered that hospitals in Zambia had a higher average mortality rate than hospitals in Malawi (0.43% vs 0.19%). Malawian hospitals had a slightly higher average infection rate (2.69% vs 2.24%). Overall, general surgery (0.53%) had higher mortality rates than obstetric (0.18%) and trauma-related surgery (0.19%), whereas trauma-related surgery had higher infection rates (5.73%) than the other types of surgery (2.94% for general surgery, 2.18% for obstetric surgery). This was the case in both countries. 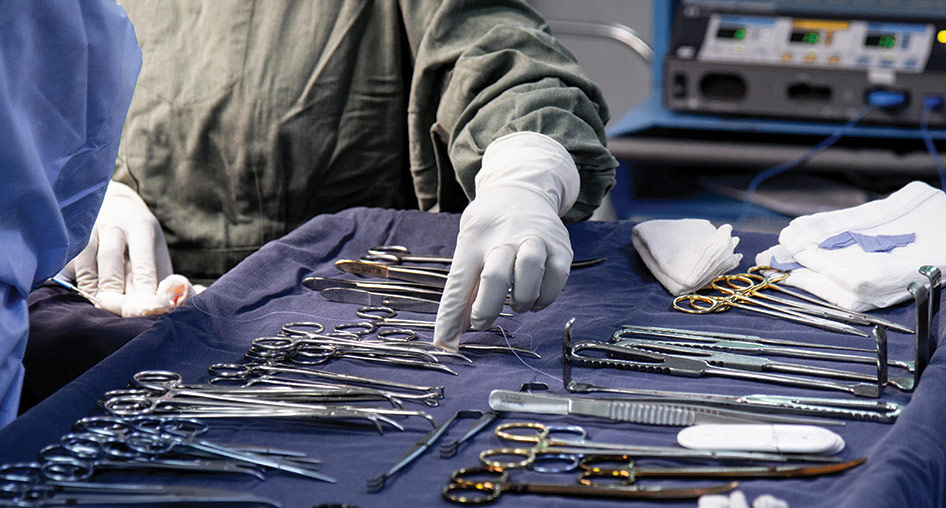 These results demonstrate that a selection of less complex types of surgery can be performed by surgically trained and supervised non-doctors working in district hospitals (DHs), achieving relatively good outcomes.

Poor access and shortage of surgical care in Malawi and Zambia is widespread among rural populations, aggravated by a lack of surgically trained medical doctors at district hospitals.Consequently, task shifting to non-physician clinicians (NPCs) has become a common practice at DHs, with growing evidence of its effectiveness.

The RCSI researchers say that this new data further strengthens the case for greater investment in surgical services at the district level and highlights the need to implement innovative approaches such as training non-doctors to fill in the gap.

Providing universal access to safe surgical services is an essential step to reducing the global burden of disease. In sub-Saharan Africa, geographic accessibility to basic surgery has improved in recent years yet surgical demand remains unmet at district level.

Over the past 10 years, the team at RCSI’s Institute of Global Surgery has pioneered a health systems strengthening approach, through research, education and training, to provide solutions to the surgical deficit in resource-poor settings.

This has been achieved this through an innovative approach to training surgical specialists in Africa and a pioneering programme of intervention and implementation health systems research, demonstrating how to deliver safe essential surgery to neglected rural populations in African districts.

The RCSI/COSECSA (College of Surgeons of East, Central and Southern Africa) relationship is now the deepest and longest established transnational partnership in the field of global surgery. It has enabled COSECSA to become the largest regional contributor to the surgical workforce in East, Central and Southern Africa. By 2022, 800 surgeons had graduated through this programme with 200 trainees entering every year across 100 accredited training hospitals. 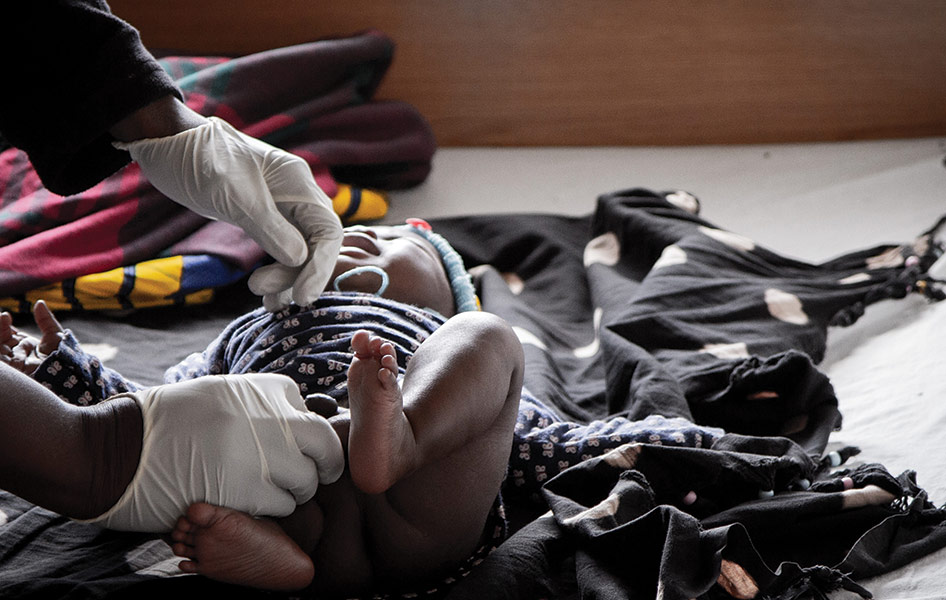 In 2011, RCSI was awarded a €3 million research grant under the European Union’s FP7 Programme to design, implement and evaluate national surgical training programmes for NPCs in Malawi and Zambia. Clinical Officer Surgical Training in Africa (COSTAfrica) was the first major multi-country research project to undertake rigorous research on the strengthening of district level surgical systems in Africa.

Since then, the team has published approximately 25 journal articles from this research.

A follow-up research proposal to the EU’s Horizon 2020 Programme was awarded €6 million in late 2016 to undertake a four-year implementation research project in support of governments in Malawi, Zambia and Tanzania. Scaling up Safe Surgery for District and Rural Populations (SURG-Africa) designed and evaluated a model of team supervision comprised of surgical anaesthesiology, nursing and obstetric specialists, supervising district hospital surgical teams, led by non-physician clinician or general medical officer surgical clinicians, depending on the context. 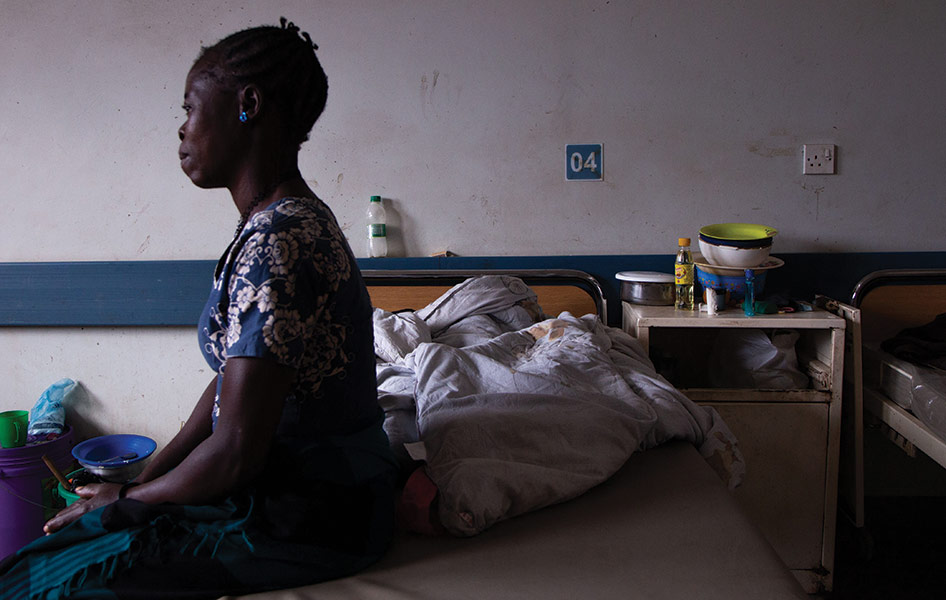 With 12 journal articles published in 2021, it is likely that the research outputs will outscale the earlier project.

Are you interested in learning more about the work of RCSI’s Institute of Global Surgery to improve access to high-quality, essential surgical care for underserved populations? Read more: