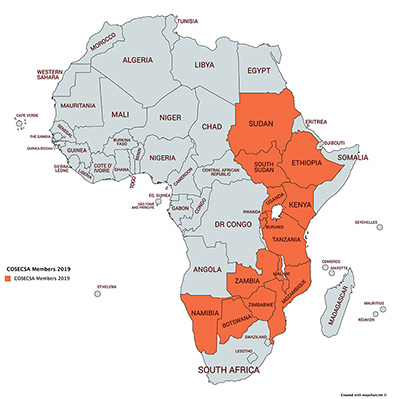 In Sub-Saharan Africa, 93% of people lack access to safe surgical care when needed. A significant contributing factor in this is the acute lack of surgical care providers.

This deep and wide-ranging collaborative programme is supported by Irish Aid.

Supported by the collaboration programme, COSECSA has grown to be the largest single contributor to the surgical workforce in the East, Central and Southern Africa region, with almost 1,000 trainees enrolled across 14 member countries and in accredited training sites in other countries in Africa. 632 surgeons have graduated as of December 2021.

COSECSA-trained surgeons perform on average between 300 to 400 major surgeries a year. They also become trainers for the next generation of surgeons, thus exponentially increasing their impact on surgery in the region.

The collaboration has expanded to support the training of other members of the surgical team, working with the:

The RCSI/COSECSA Collaboration Programme is funded by the Irish public through the State's development arm, Irish Aid, which has provided over €5m funding since 2008.

RCSI's work with COSECSA has resulted in online, print and broadcast media coverage of the programme, and assisted in raising the profile of the ongoing work of COSECSA in the region. 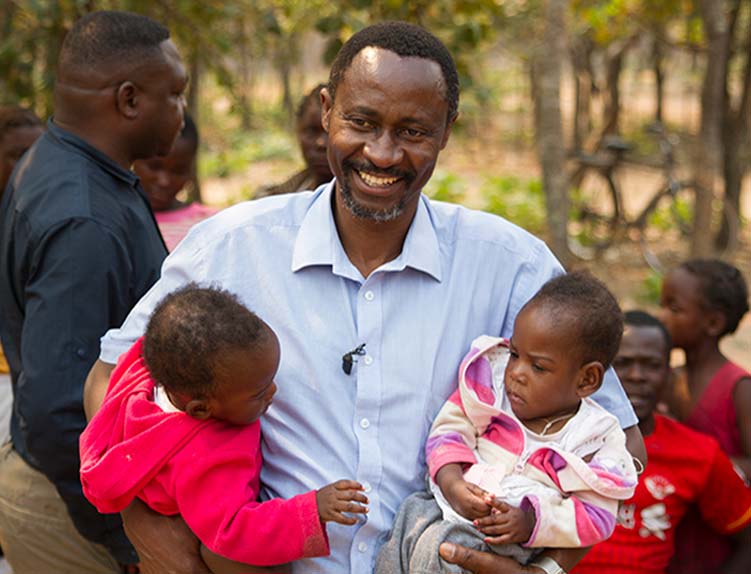 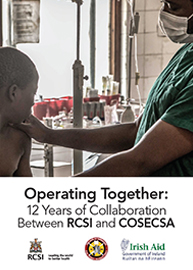 Operating Together: 12 Years of Collaboration Between RCSI and COSECSA PDF | 2353.3 KB

The RCSI/COSECSA Collaboration Programme works through a large and diverse team of collaborators from RCSI and other institutions. Key Irish institutional partners are the College of Anaesthesiologists of Ireland and Institute of Obstetricians and Gynaecologists in the Royal College of Physicians of Ireland.

The important contributions of the RCSI Department of Surgical Affairs and Faculty of Nursing & Midwifery must be acknowledged.