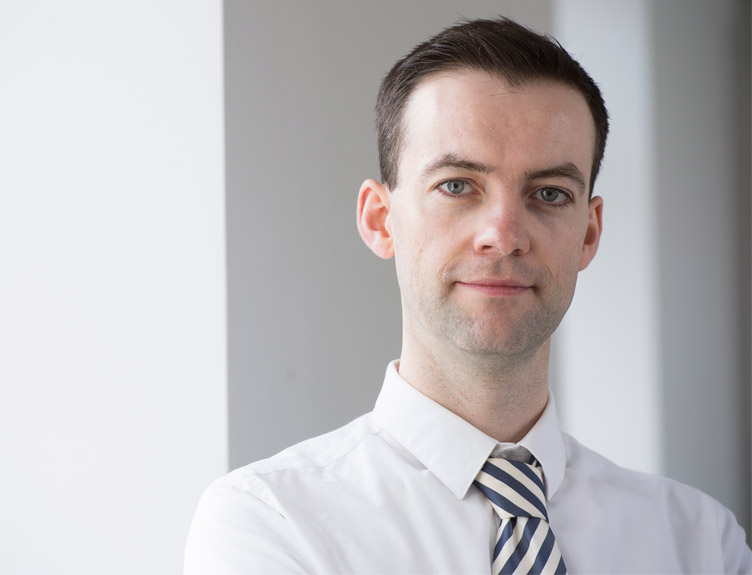 Researchers at RCSI have revealed that one quarter of suicide attempts are associated with dysfunction in how the brain interprets basic perceptual information, such as what we see, hear and think. The research shows that this dysfunction can predict suicidal behaviour, and offers new prospects for treatment and suicide prevention. The research is published in JAMA Psychiatry.

Symptoms such as depressed mood, feelings of worthlessness and a sense of hopelessness are well documented in suicidal behaviour. However, in an analysis of more than 80,000 people, new research has revealed that one quarter of individuals who attempted or died by suicide had problems in basic sensory experiences, such as hearing or seeing things that aren’t really there – otherwise known as ‘perceptual abnormalities’.

Such episodes are not necessarily associated with psychotic illnesses or depression and can occur in people who do not experience mental illness, according to the study.

Dr Ian Kelleher, RCSI Psychiatry Research Lecturer and study lead, commented: “Our research shows that if we can understand and treat the factors associated with these perceptual abnormalities, we could prevent at least a quarter of suicide attempts and deaths. Given that about 1 million people die by suicide every year, that’s a very encouraging prospect for suicide prevention.”

“These findings show the need both for clinicians to pay particular attention to patients reporting experience of psychotic experience, and for greater funding for research into recognising a psychosis subtype of suicide”, added Dr Kelleher.

Kathryn Yates, RCSI Psychiatry and study co-author, said: “If we are to understand suicide, we need to understand a lot more about perceptual abnormalities – what causes people to hear voices? How do these experiences relate to the biological and social factors involved in suicide risk? There are still a lot of unanswered questions; but this research points to new avenues to improve prediction of suicidal behaviour.”

The paper, Association of psychotic experiences with subsequent risk of suicidal ideation, suicide attempts and suicide deaths: a systematic review and meta-analysis of longitudinal population studies, is published in JAMA Psychiatry. 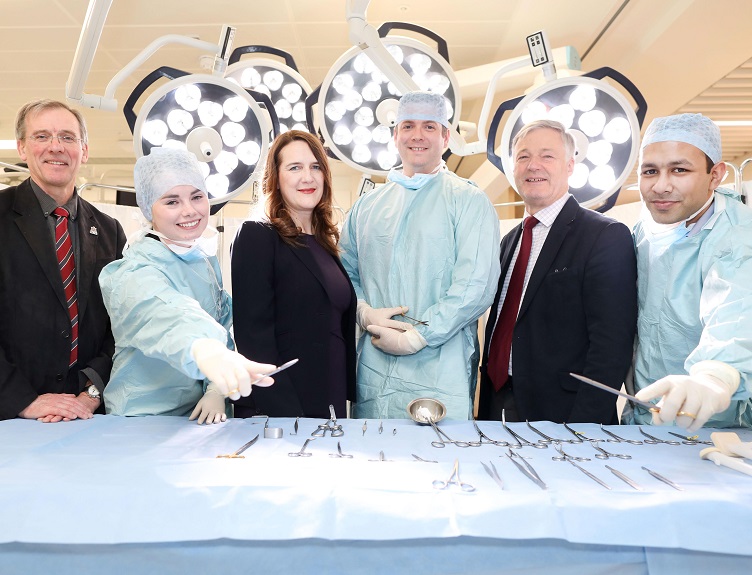 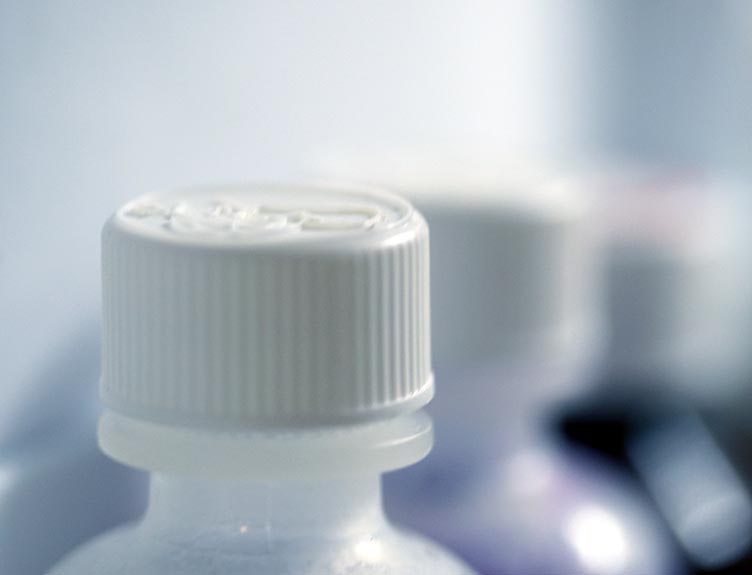 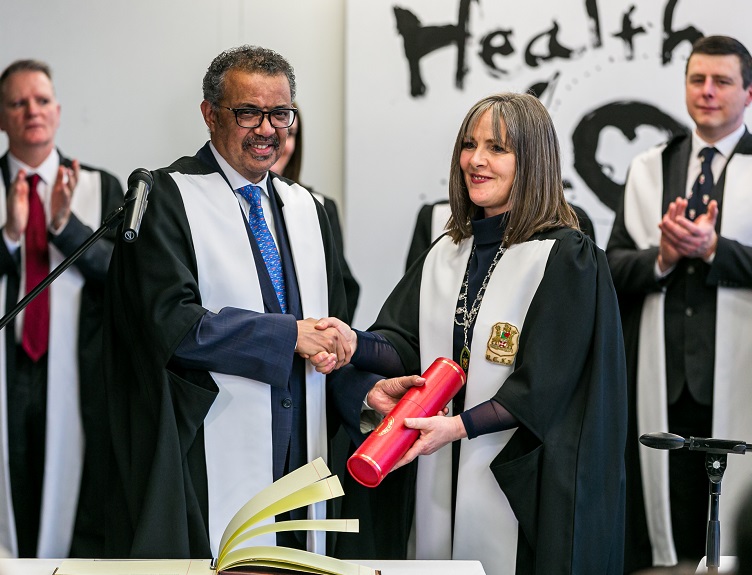