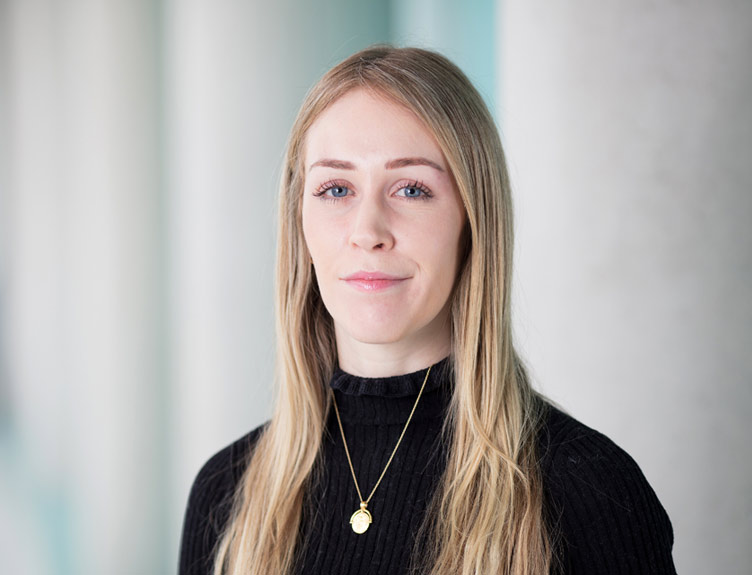 Adults with cerebral palsy are about twice as likely to develop cardiovascular disease and chronic respiratory disease compared to adults without cerebral palsy, according to a new study led by RCSI and Brunel University London.

Cerebral palsy is not a progressive condition. However, at least a quarter of young adults report that their ability to walk gets worse, which may contribute to the development of chronic health conditions.

"Until recently, we did not know much about the consequences of ageing with cerebral palsy. Our findings highlight the need for further research into the management of non-communicable diseases in this population," said Dr Jennifer Ryan, the study’s lead author and StAR Research Lecturer at RCSI and Senior Lecturer at Brunel University London.

Being able to access health professionals, such as physiotherapists, orthopaedic surgeons and neurologists with knowledge of cerebral palsy early, may slow deterioration in the patient’s function and prevent development of secondary conditions with age.

Dr Neil O'Connell, co-author, physiotherapist and senior lecturer at Brunel University London said: "Our results clearly emphasise the importance of reframing how cerebral palsy is traditionally viewed; to recognise that it is not simply a condition of childhood. Health services should be designed and delivered with the aim of supporting people with cerebral palsy to be healthy and active throughout their lives." 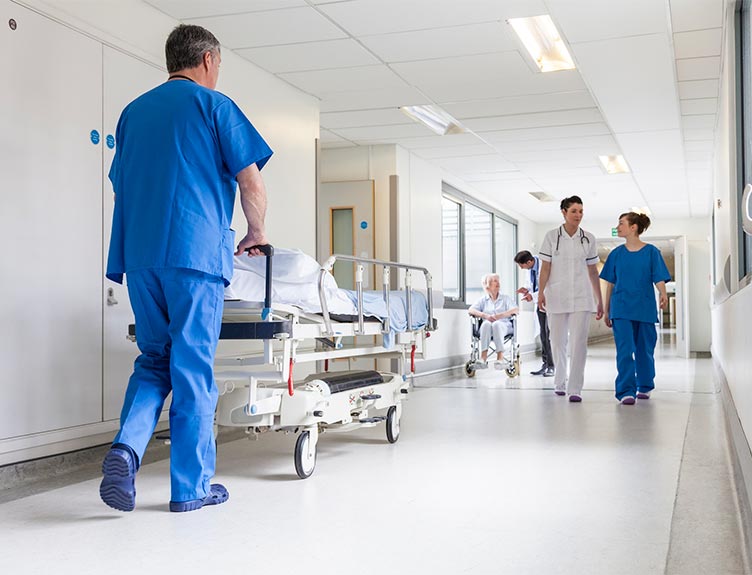 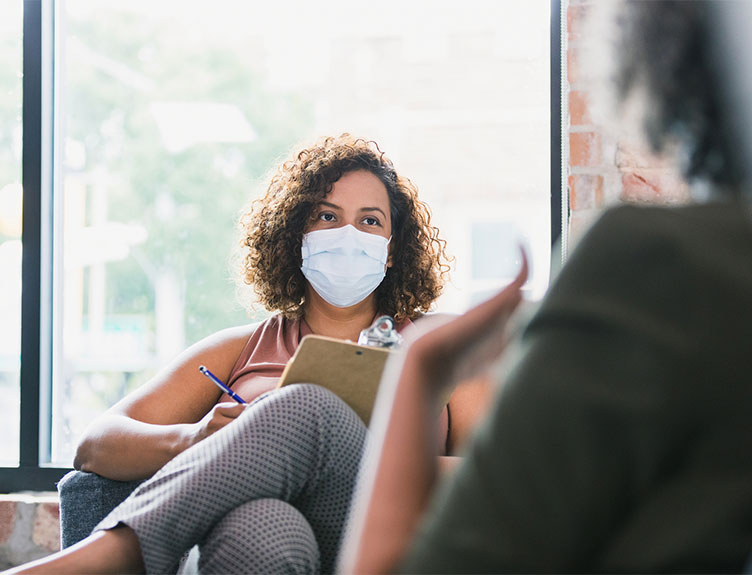 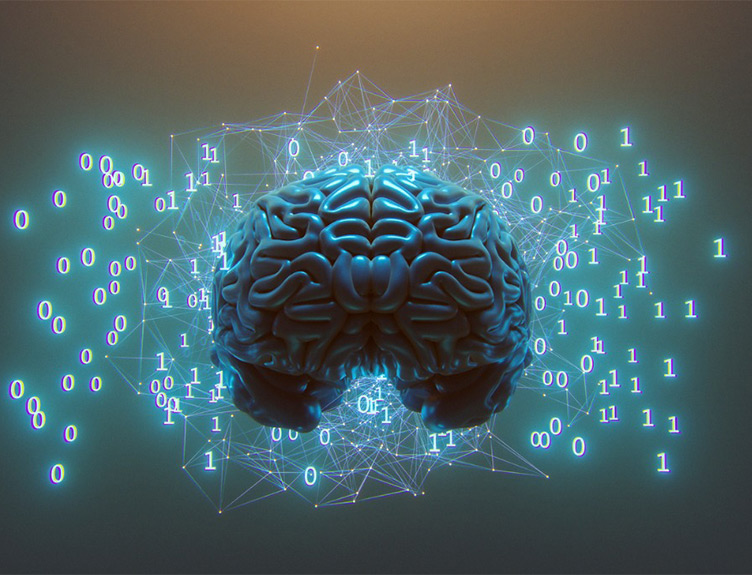