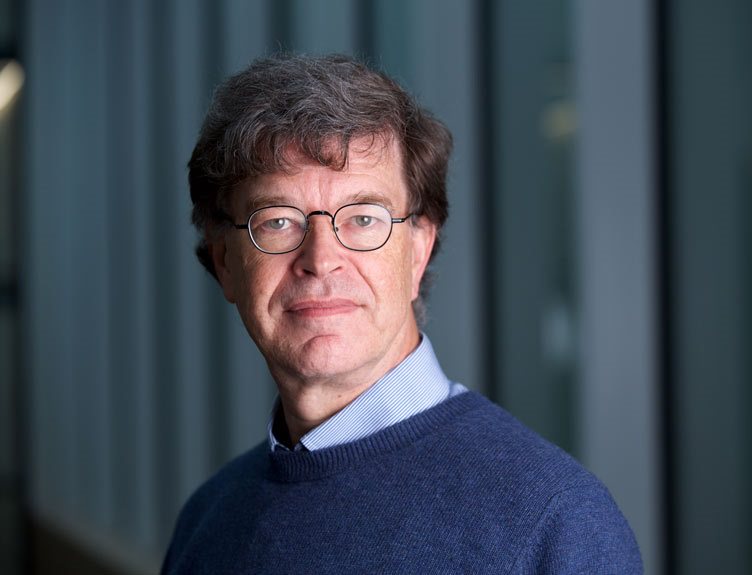 Ireland’s aging population will increase the future demand for elective hip replacements, according to a study led by RCSI.

The study shows that in the next 20 years, the demand for hip replacements will increase and could result in €33 million in additional cost to the health service.

Undertaken by the Healthcare Outcomes Research Centre (HORC) at RCSI, the study is published in the journal Public Health. It analysed seven years of historical data obtained from the Irish Central Statistics Office (CSO), and the National Hospital Inpatient Enquiry system from 2011-2017 on elective hospital patient discharges with primary unilateral hip replacements.

In contrast, the average length of stay for patients undergoing elective hip replacements in public hospitals has decreased from 7.8 days in 2011 to 5.4 days in 2017.

Using data from the National Health Pricing Office, the study projects the expected number of elective hip replacements and expected patient bed days up to 2046, and the potential future cost of the procedure to the Irish health service.

Musculoskeletal conditions, such as osteoarthritis or osteoporosis, are ranked among the most prevalent and costly chronic conditions associated with aging. In 2014, the Health Information and Quality Authority (HIQA) reported that osteoarthritis was the primary cause of 92% of hip replacements in Ireland.

Commenting on the study, Jan Sorensen, Director of the Healthcare Outcomes Research Centre and study co-author, said: “When it comes to the delivery of elective hip replacements, Ireland’s hospital services are under strain, with the results of this study indicating a significant future increase in numbers of people requiring the procedure.

“The average patient length of stay is decreasing, which is positive to see, but this needs to continue in order to cater to increasing numbers. We could learn a lot from our international peers, many of whom have introduced enhanced recovery programmes into hip replacement programmes, ensuring that patients are active participants in the rehabilitation process and that the best standard of multidisciplinary collaboration is provided throughout. These programmes have shown to be particularly appropriate for older patients, reducing the length of their hospital stay significantly.

“Data-driven decision-making in health policy is vital. We will continue to develop and disseminate evidence-based research on healthcare outcomes to inform policy and improve patient outcomes through the Healthcare Outcomes Research Centre at RCSI.” 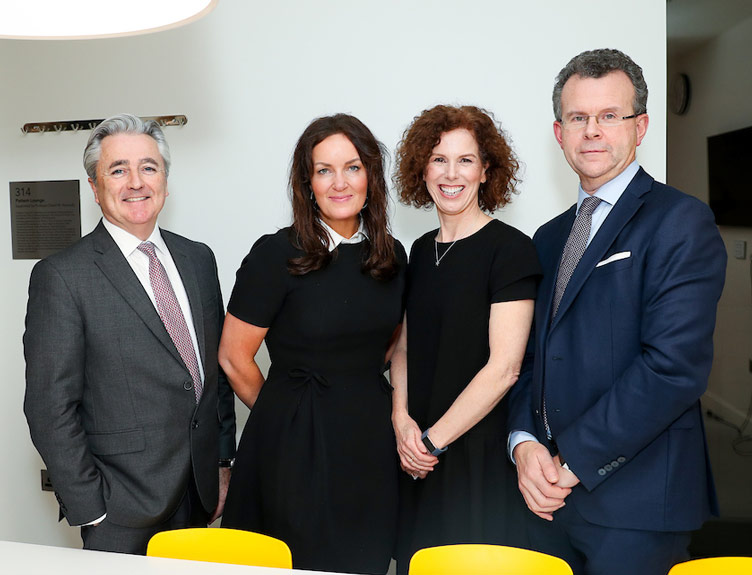 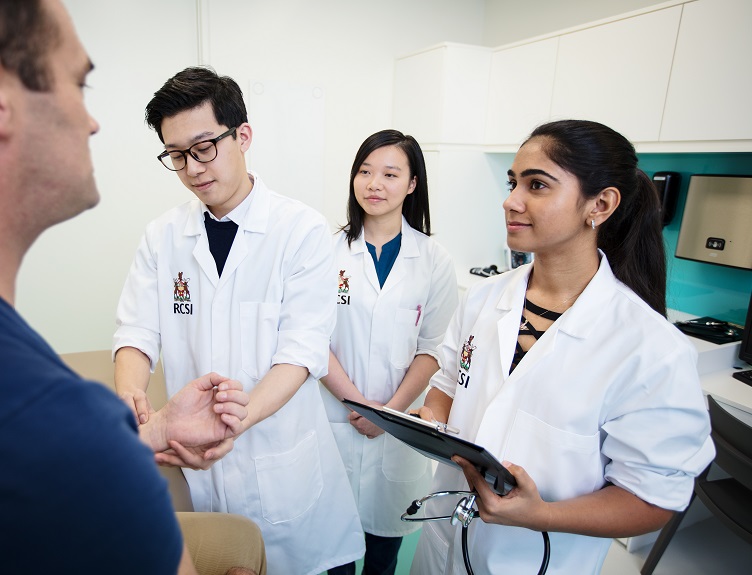 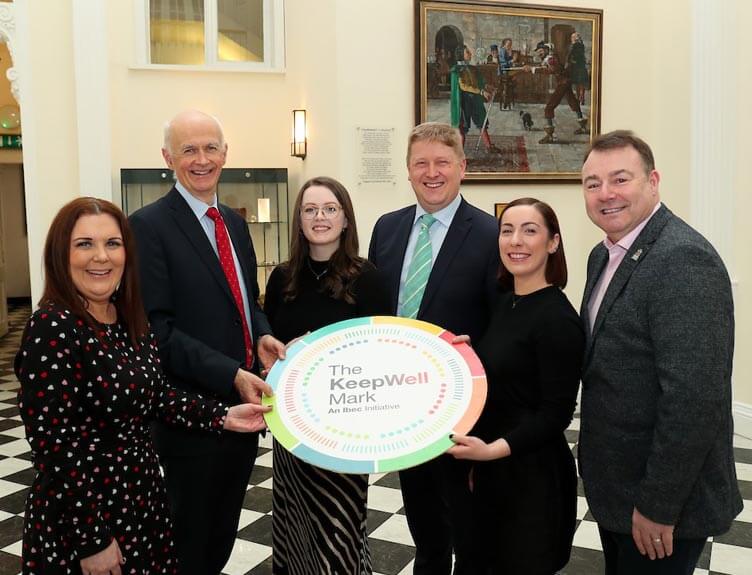