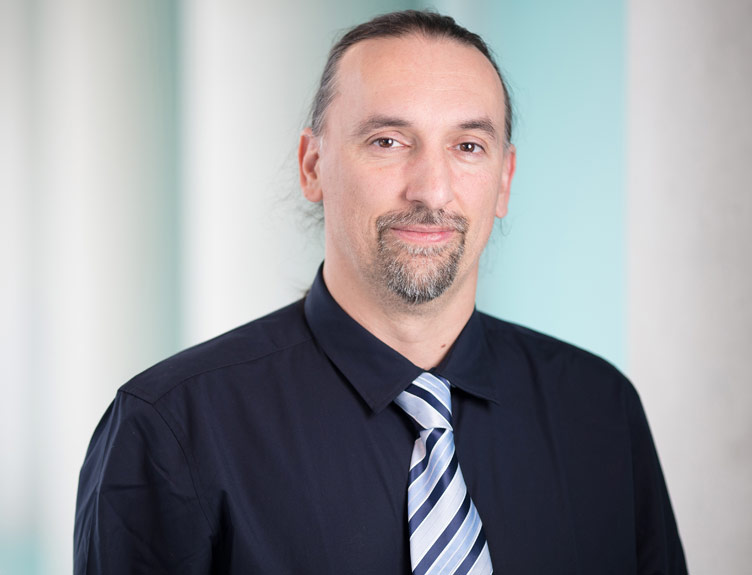 Researchers have identified a critical new step in how brain cells function in people with one of the most common forms of epilepsy. This could lead to new treatment approaches for people with drug-resistant epilepsy.

The study was led by researchers at FutureNeuro, the SFI Research Centre for Chronic and Rare Neurological Diseases, hosted by RCSI University of Medicine and Health Sciences with colleagues at Severo Ochoa-Centre for Molecular Biology (CBMSO) of Madrid and Institute for Research in Biomedicine (IRB) of Barcelona. The research is published in Brain.

Changes in gene activity are known to be important in the development of epilepsy. Normally, a molecule called messenger RNA is produced when a gene is active. This becomes the template for the production of the proteins that brain cells use to function. A critical step is the addition of a short sequence called a poly(A) tail. This has never been studied before in epilepsy. The team discovered that this tailing process (polyadenylation) is dramatically altered for about one-third of the genes of someone with epilepsy, changing protein production in the brain.

“Our discovery adds another piece to the puzzle to help us understand why gene activity is different in someone with epilepsy,” said Dr Tobias Engel, FutureNeuro Investigator and Senior Lecturer in the School of Physiology and Medical Physics at RCSI. “It is remarkable that so many active genes in the brain show a change in this polyadenylation process. We believe that this could ultimately lead us to new targeted treatments, allowing us to investigate if we could stop a person from developing epilepsy.”

Epilepsy is one of the most common chronic brain diseases, affecting over 65 million people worldwide. While current drug treatments are usually effective in suppressing seizures, they do not work in one third of people with epilepsy and have no effect on the underlying causes of the disease.

“Regulated poly(A) tailing of messenger RNAs is a step in gene expression regulation barely explored in brain diseases, and our study should foster its investigation in other brain conditions in which gene expression alteration is suspected,” said Dr José Lucas, Research Professor at Severo Ochoa-Centre for Molecular Biology of Madrid.

Prof. David Henshall, Director of FutureNeuro and Professor of Physiology in the School of Physiology and Medical Physics at RCSI, said: “Our aim in FutureNeuro is to provide faster diagnostics, precision therapeutics and eHealth enabled solutions for those with chronic and rare neurological diseases. This research is a great example of how understanding basic mechanisms of a disease can guide us to new targets for treatment.”

This research was co-funded by the Health Research Board, H2020 Marie Skłodowska-Curie Actions Individual Fellowship and from the European Union’s Horizon 2020 research and innovation programme under the Marie Sklodowska-Curie grant agreement. 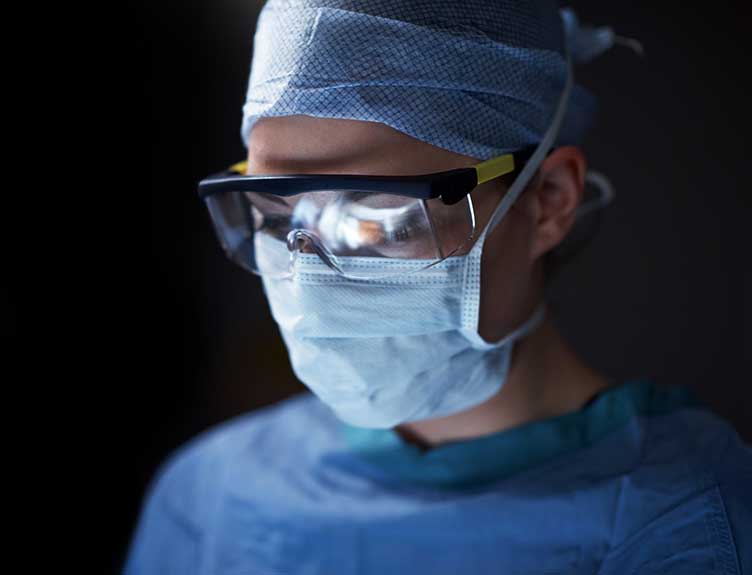 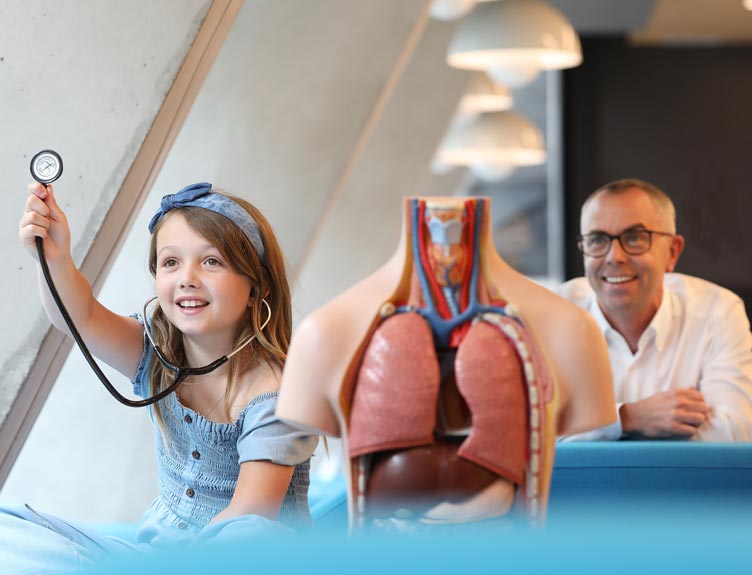 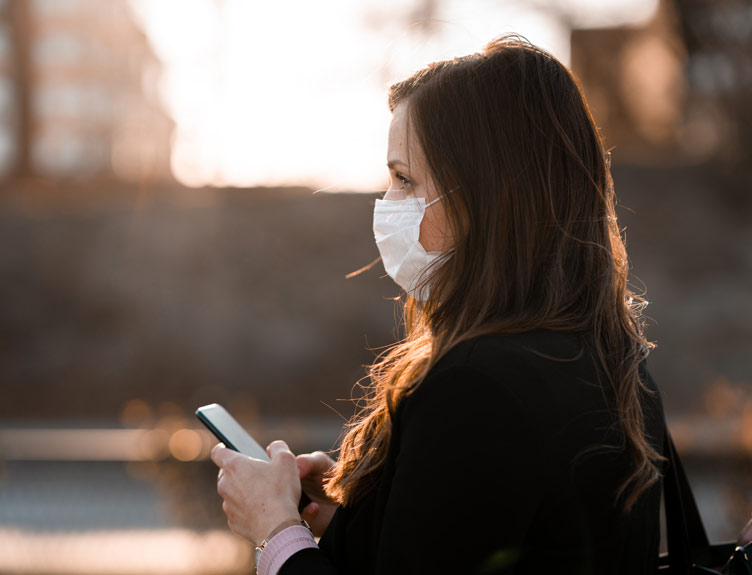 Pandemic to accelerate adoption of electronic patient portal for epilepsy