An ambitious project that will draw on neuroscience, computer engineering and synthetic biology to develop a ‘living brain implant’ that senses and treats impending epilepsy seizures has been awarded €4.4m in EU funding.

SFI FutureNeuro researchers based at RCSI University of Medicine and Health Sciences and Waterford Institute of Technology have secured funding under the EU Future and Emerging Technologies (FET) programme to lead a frontier collaborative research project to build an implantable personalised seizure monitor and drug-release device. Professor Sasitharan Balasubramaniam, an investigator in FutureNeuro and Director of TSSG Centre in WIT, will lead the project.

The programme will capitalise on a breakthrough discovery by RCSI collaborators Professors Jochen Prehn and David Henshall, who found that increases in transfer RNA (tRNA) fragments precede seizure onset in some patients. By understanding the role of tRNA in predicting seizure onset, the multidisciplinary team of researchers will aim to develop a biological brain implant that will detect spikes in tRNA and respond with a seizure-suppressing treatment.

Use of engineered biological cells in this revolutionary technology means the implanted device will not have any electronic-based components that require an energy supply, as was often the case with earlier brain implants made from non-organic material. The implants to be developed by the PRIME team can also be personalised, using artificial intelligence, to accommodate the different types and levels of seizures experienced by individual epilepsy patients.

Epilepsy is a serious, chronic brain disease characterized by recurrent seizures. Current treatments based on closed-loop, implanted devices offer ways to reduce seizures in drug-resistant patients but their efficacy is poor and they interrupt seizures only after they begin.

Speaking about the four-year project, FutureNeuro Director and Professor of Molecular Physiology and Neuroscience at RCSI, Prof. David Henshall, said: "The PRIME project represents the very best of FutureNeuro and RCSI research, taking a discovery in patients and working with cutting-edge teams in Ireland and abroad to develop what could be a transformative new technology to provide better seizures control."

Prof. Sasitharan Balasubramaniam added: "The initial focus of the research team will be the detection and treatment of epilepsy, though the project does offer the potential to also treat neurodegenerative disorders, including Parkinson’s disease and certain types of cancer, going forward."

This multi-disciplinary project will see the FutureNeuro team join forces with researchers at TSSG, Waterford Institute of Technology, the University of Ferrara in Italy, the University of Aarhus in Denmark, Tampere University in Finland and private companies EPOS-Iasis Research and Development Ltd in Cyprus and Omiics AS in Denmark. 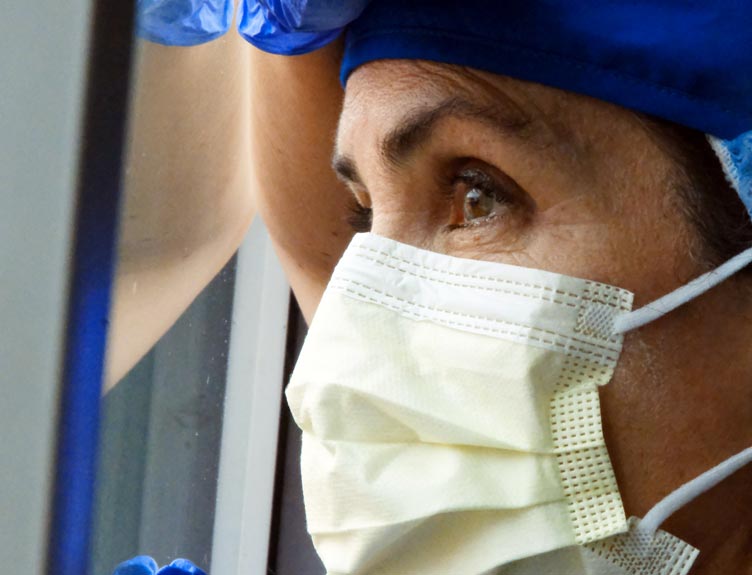 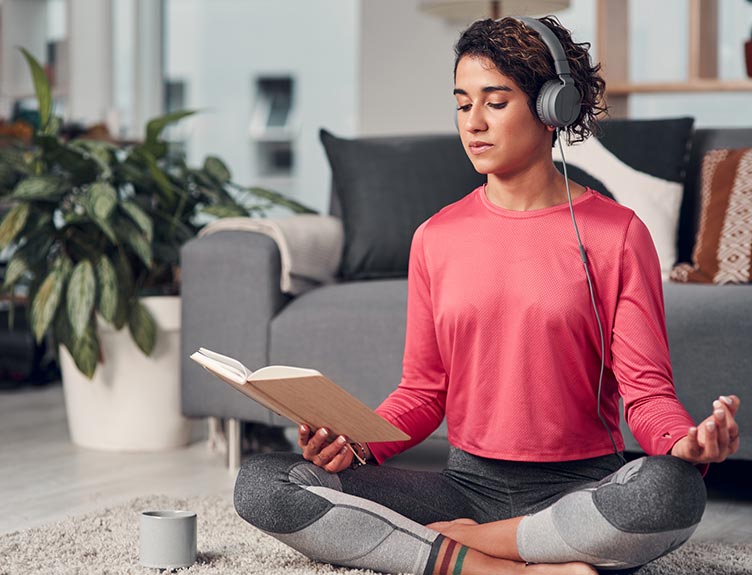