A study by researchers at RCSI University of Medicine and Health Sciences of GP-delivered medication for older people led to an overall reduction in the number of medicines prescribed.

The research, published in PLOS Medicine, was led by Professor Susan Smith and Dr Caroline McCarthy of the Department of General Practice at RCSI.

There is an increasing number of older people living with multiple medical conditions, known as multimorbidity, who are prescribed several medicines. This creates significant challenges for the healthcare system at large in terms of costs, as well as for the individual (and their carers) in coping with taking so many medicines, and for the clinicians who decide what should be taken. The SPPiRE (Supporting prescribing in older people with multimorbidity and significant polypharmacy in primary care) research project aimed to address these challenges.

This study consisted of a randomised controlled trial involving 51 GP practices and 404 patients throughout the Republic of Ireland. Older patients with multimorbidity taking at least 15 regular medicines were invited to attend a medication review with their GP. The review included screening their prescription for potentially inappropriate combinations of medicines, considering opportunities for stopping medicines and assessing the patient’s priorities for treatment. It then assessed whether this once-off GP-delivered medication review reduced the number of medicines and improved the quality of prescribing.

There was a significant reduction in the number of medicines in the intervention group compared to the control group, with over 800 medicines being stopped in 208 intervention patients. Of the 800+ medicines ceased, 15 possible adverse events were reported, almost all of which were mild reactions that stopped once the medicine was re-introduced, indicating that stopping certain medicines in older people is generally safe.

Dr Caroline McCarthy, GP and Clinical Lecturer and Research Fellow in the Department of General Practice at RCSI, said: "It’s possible that the identification of this at-risk group who are prescribed at least 15 medicines may in itself have led to improvements in prescribing.

"It can be daunting for GPs with limited time and resources to actively manage these prescriptions and patients can also be wary about change, particularly if they have been on a medicine a long time," Dr McCarthy added.

Professor Susan Smith, Associate Director of the HRB Primary Care Clinical Trials Network, commented: "The intervention approach to managing this challenging problem is promising and demonstrates that, even in this very complex group, stopping medicines that may no longer be needed or appropriate is both possible and generally safe."

This research was funded by the HRB Primary Care Clinical Trials Network. 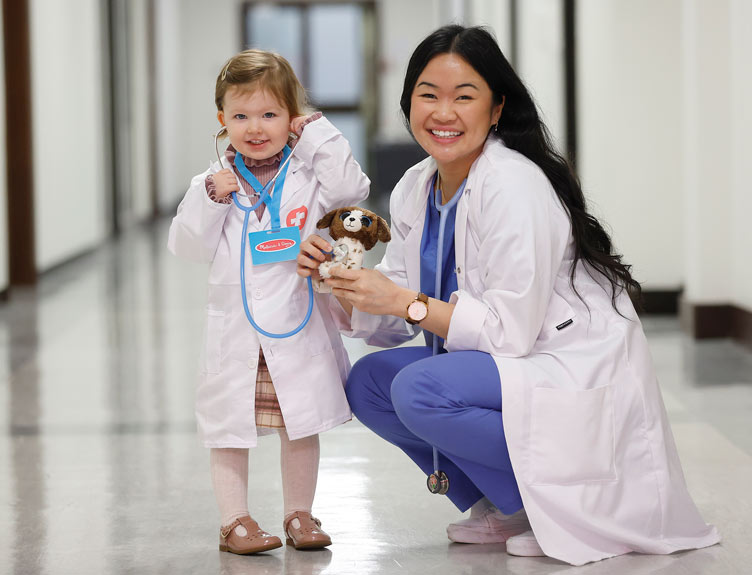 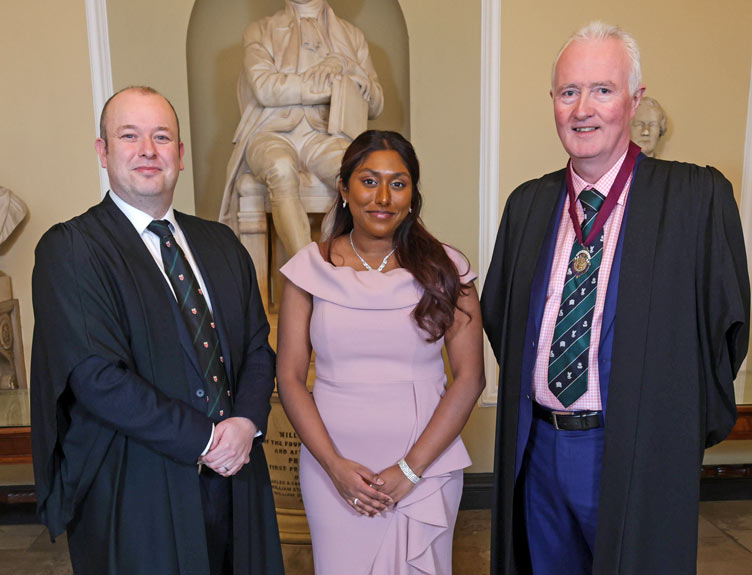