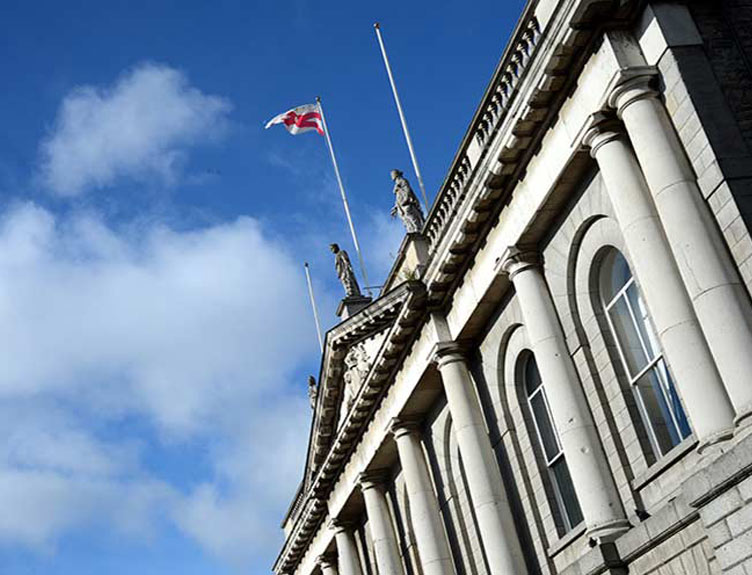 RCSI will be responding to the editorial in the BMJ. In the meantime we make the following statement.

RCSI is a not for profit medical educational organisation which has consistently espoused and advanced fundamental principles of independence and non discrimination in providing medical care; of advancing healthcare in Ireland and abroad and of educating healthcare professionals to the highest ethical and technical standards in line with the College's noble purpose. Furthermore, as a higher educational institution with locations in a number of countries throughout the world it subscribes to the moral and social purpose of higher education worldwide to critique and interrogate any jurisdiction in which it is located from the viewpoint of its fundamental ethical position. Such ethical principles inform all actions by RCSI whether in Ireland or elsewhere.

With regard to the situation in Bahrain, RCSI welcomes the decision on 5 October by the Bahraini authorities to set aside the verdicts of the military court and welcomes the announcement that the healthcare professionals will be retried in civilian courts with access to legal advice and that they will not be detained pending outcome of the trials.

RCSI has worked assiduously in Bahrain towards this outcome since the events of February last. In our letter to the Irish Times of 25 June regarding the detention of the healthcare professionals in Bahrain we drew attention to the need and absolute responsibility of allowing: 'Doctors and nurses to treat all patients in need. The protection and care of people wounded in conflict is a basic right guaranteed by the Geneva Convention. Punishing doctors or nurses for treating patients, irrespective of their background, is completely unacceptable. The World Medical Association's International Code of Medical Ethics and its Medical Ethics Manual define the duties of physicians as including the administration of emergency care and adhering to principles of non-discrimination. Governments should not infringe upon the duties of medical professionals and should not target or punish those who seek to uphold these internationally recognised principles.' (Letter to Irish Times published 25 June).

RCSI has refrained from public comment or judgement on the guilt or innocence of the accused. It is unequivocal however on the presumption of innocence until proven guilty, on the need for due process and on public transparency in the application of justice in all of the jurisdictions in which we operate.

There are many parallels between the situation in Ireland and Bahrain. Our own story shows that the best way to advance political inclusiveness and Institution building is through dialogue, mutual respect and reconciliation.

RCSI is committed to playing its role in advancing the processes of dialogue and reconciliation in Bahrain. The decision to set aside the sentences of the healthcare professionals is a further significant step in the direction of reconciliation and Institution building. Such steps would be further advanced by transparent processes being put in place for the appointment or reinstatement of healthcare staff and for the professional accreditation of such staff. Professional accreditation of healthcare professionals must always be independent of political preference or allegiance. 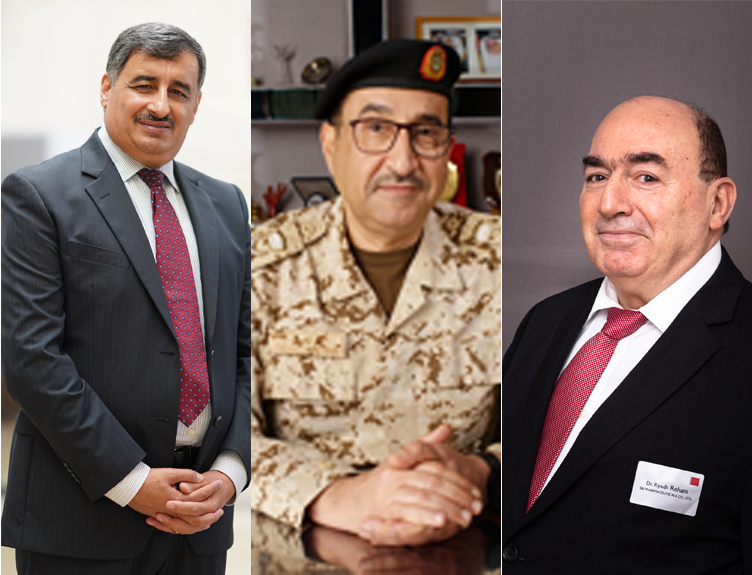 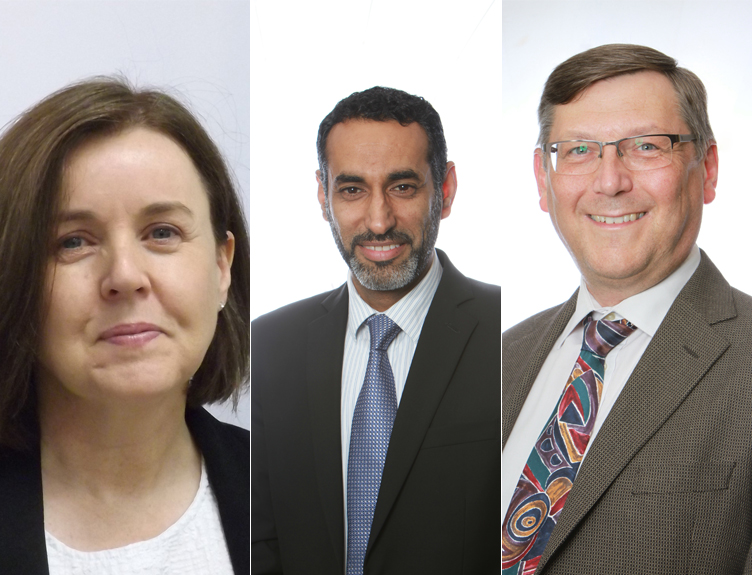