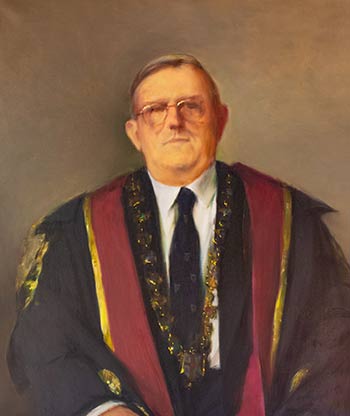 Mr Thomas PJ Hennessey graduated from UCD Medical School (1957) and obtained his FRCSI (1963). Mr Hennessey practiced in the Mater Hospital, St Michael’s Hospital and Jervis Street Hospital and held various tutor, research and lecturer posts. The Mater exposed him to surgery of the oesophagus, which became a lifelong interest. He continued his commitment to upper gastrointestinal surgery, with particular interest in esophageal surgery. At St James’s Hospital he built up a world-class esophageal unit, and his team’s paper was the first from Ireland to be published in the NEJM.

Mr Hennessey made a significant impact to academic surgery in Ireland believing in the separation of academic chairs from private practice.