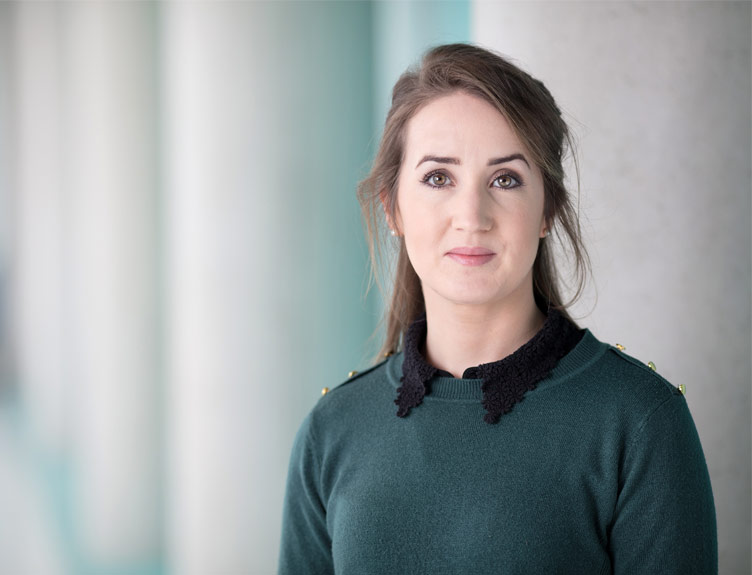 Scientists have found a potential new way to promote blood clotting that could be used to help develop treatments for Von Willebrand Disease, the most common genetic bleeding disorder.

The study, led by researchers at RCSI University of Medicine and Health Sciences, is published in the Journal of Thrombosis and Haemostasis.

Patients with Von Willebrand Disease have a deficiency or dysfunction in a protein that plays a key role in clotting blood. The current treatment for the disease is to frequently inject patients with a drug that promotes the production of this protein or with concentrations of the protein itself.

Funded by the SFI-Pfizer Biotherapeutics Innovation Award Programme, researchers from RCSI and Pfizer tested a modified molecule that extends the life of the clotting protein within the body’s circulation. Their study found that administering this modified molecule significantly increased the half-life fivefold compared to the unmodified protein in laboratory models.

“The current treatments for Von Willebrand Disease place a heavy burden on healthcare systems and for the patients themselves. Long-acting therapies for the disease have the potential to reduce this burden. While more preclinical testing is need, these are promising early results,” said the study’s lead author Dr Jamie O’Sullivan, a research lecturer within the Irish Centre for Vascular Biology at RCSI.

Von Willebrand Disease is an inherited bleeding disorder that affects up to 1% of the world’s population. Awareness of the disease is limited since patients’ bleeding symptoms can be mild. However, they can suffer from severe bleeding when there is a serious injury or need for surgery. 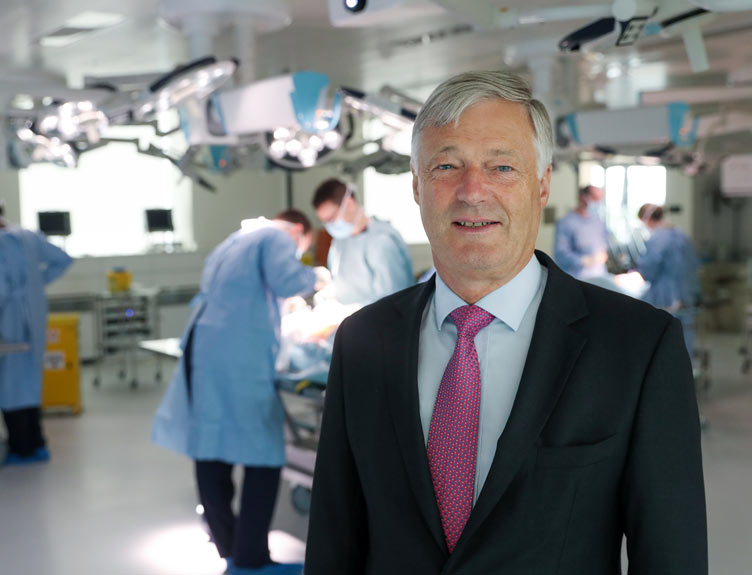 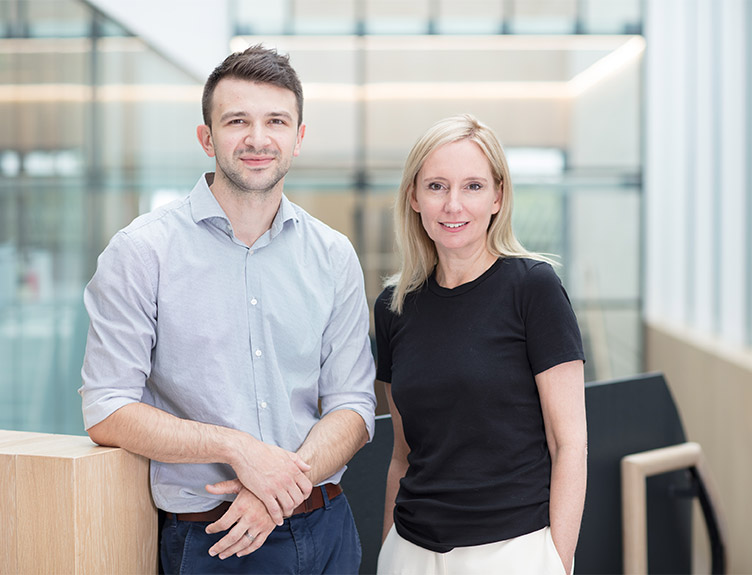