The RCSI School of Pharmacy and Biomolecular Sciences and the RCSI Department of Physiology and Medical Physics have achieved the internationally recognised Athena SWAN Bronze Award for gender equality in higher education.

The awards celebrate good practice towards the advancement of gender equality and representation at RCSI University of Medicine and Health Sciences.

The awards follow an assessment of gender equality in the departments' policies, practices and structures, and recognise RCSI's commitment to ensuring that gender equality is embedded across the university. In 2020, the Department of Anatomy and Regenerative Medicine was the first RCSI department to receive a Bronze Award.

Commenting on the awards, Professor Cathal Kelly, RCSI Chief Executive, said: 'I am delighted to congratulate the School of Pharmacy and Biomolecular Sciences and the Department of Physiology and Medical Physics on achieving this success, collaborating remotely on their submissions while also responding to the challenges of the COVID-19 pandemic. The awards recognise our commitment to delivering gender equality, encouraging greater female participation in STEMM and making RCSI a positive and inclusive environment in which everyone can reach their full potential.'

Professor Tracy Robson, Head of the School of Pharmacy and Biomolecular Sciences, said: 'This award is the result of an immense collaborative effort by the Athena Swan Self-Assessment Team which was made up of over 25 individuals across the School and led out by Athena SWAN Champions, Dr Annie Curtis, Professor Darran O'Connor and Dr Fiona O'Brien. The award is real testament to our commitment to gender equality and EDI; it demonstrates the energy, commitment and collaborative culture within the School. I am immensely proud of this achievement and all that it represents, both now and over the next number of years, as we work to implement our Gender Equality Action Plan.'

Professor Jochen Prehn, Head of the Department of Physiology and Medical Physics, said: 'I am delighted that one of the "traditional" and at the same time multicultural departments in the university has been recognised with this important award to promote equality and inclusion. I would like to acknowledge the hard work of the entire Self-Assessment Team and particularly our Athena SWAN Champions Dr Triona Ni Chonghaile and Dr Tobias Engel.'

The Athena SWAN Charter was established in Ireland in 2015 to encourage and recognise commitment to advancing the careers of women in higher education and research. The Charter recognises work undertaken by third level institutions to address gender equality, as well as the barriers to progression that affect women.

Dr Avril Hutch, Associate Director/Head of Equality, Diversity and Inclusion at RCSI, said: 'We are delighted that the RCSI School of Pharmacy and Biomolecular Sciences and the RCSI Department of Physiology and Medicine were successful in their submissions for the Athena SWAN Bronze Award. We are grateful to the departments' Athena SWAN Self-Assessment Teams, Human Resources, Communications, Quality Enhancement Office and all of the staff and postgraduate researchers who contributed to the process. The EDI unit looks forward to working with the departments to implement their three-year Athena SWAN Action Plans aimed at addressing positive gender practice through an intersectional approach.' 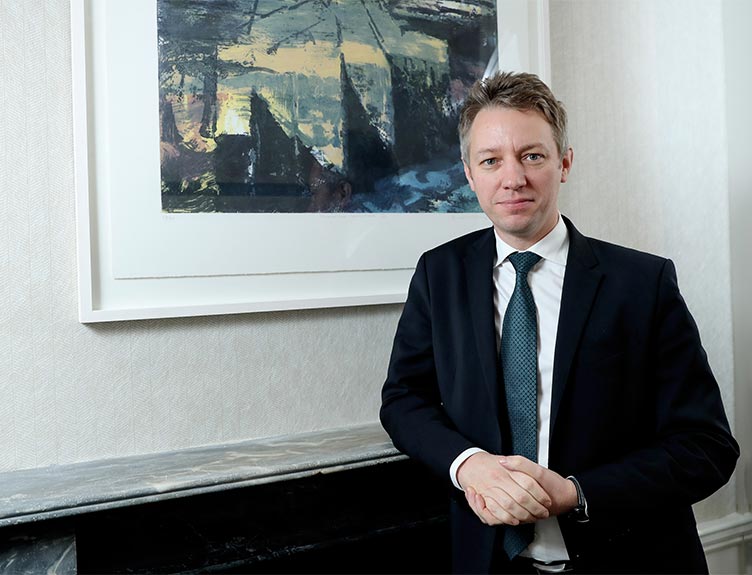 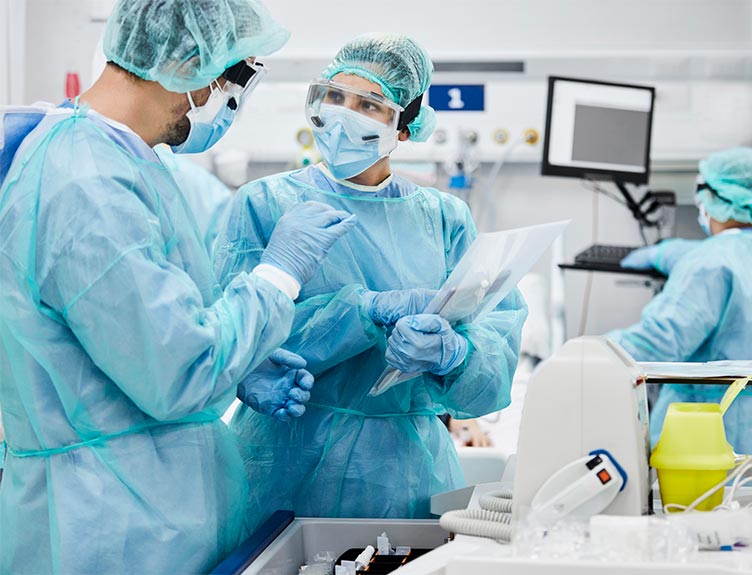 Significant reduction in hospital discharges and surgical care over past year