Dr Mike Ryan, Executive Director of the World Health Organization (WHO) Health Emergencies Programme, has today been awarded the inaugural Sir Charles A. Cameron Award for Population Health by RCSI University of Medicine and Health Sciences, in recognition of his global leadership during the COVID-19 pandemic.

The award was presented to Dr Ryan during a webinar celebrating the legacy of Sir Charles A. Cameron and marking the centenary of Cameron's death. A former president of RCSI, Cameron was a leading public health doctor in Victorian Dublin, facing frequent outbreaks of diseases including scarlet fever, dysentery, small pox and typhoid.

Dr Ryan currently leads the WHO team responsible for the international response to COVID-19 and he has been at the forefront of managing acute risks to global health for 25 years. He first joined WHO in 1996, with the newly established unit to respond to emerging and epidemic disease threats.

Addressing the webinar, Dr Ryan called for mental health to be a major pillar of the global recovery from COVID-19, so that people can be supported to have the resilience to face what may come in the future. He said: "The toll has not been counted yet but it will continue to have an impact for many years to come."

He also spoke of the importance of sharing information and countering disinformation so that communities are equipped to be the front line of defence at times of public health crises. He said that doctors and scientists need to get better at translating science into the knowledge that people need.

Throughout his career, Cameron created opportunities to influence on behalf of those with the least means across society. In 1879, he personally inspected every tenement house in Dublin, an experience which highlighted to him the link between living conditions and health. He became a leading voice on the need to demolish slums, build houses and construct sanitation and water supply systems. In his roles, he oversaw a seven-fold reduction in deaths among the people of Dublin, and was awarded Freedom of the City of Dublin for his contribution to the health of the city's population.

Dr Ryan has been at the forefront of managing acute risks to global health for 25 years. Over the past year, he has a leader in the fight against COVID-19. Emulating Charles Cameron, he has been a powerful advocate for a 'one global family' response to the pandemic and equity in the distribution of vaccines.

Accepting the award, Dr Ryan said: "The link between Sir Charles Cameron and the pandemic we are living through is entirely relevant. He shows us why it is so important to stand up as advocates for the underpinning determinants of health. This award is a huge personal honour for me. I accept it on behalf of Irish people working at home and abroad in the spirit of Cameron."

Professor Cathal Kelly, RCSI CEO, said: "Through this award, we make explicit the connection between Sir Charles Cameron's relentless drive to improve the lives and health of the citizens of Victorian Dublin and the role of population health in the pandemic we are living through today. We commend Dr Mike Ryan for his dedication to evidence-based public health and the clarity and honesty he employs when engaging with the public, which is an example for health professionals across the globe.

"The importance of population health, so obvious in the impact of Charles Cameron's work, has never been as relevant to our lives as it is today. Through the work of Dr Mike Ryan and his colleagues across the world, we see clearly the role of public health and epidemiology in saving lives. At RCSI, our academics and researchers in population health are working to build global understanding of health, diseases and their determinants, honouring the legacy of Charles Cameron and following the example of Dr Mike Ryan. Our new School of Population Health, established in this centenary year of Cameron's death, will continue his commitment to driving change through science and advocacy for the overall population."

RCSI has created a digital archive telling the story of Sir Charles Cameron's work and impact as part of the university's commemoration of the centenary of his health. The new Sir Charles A. Cameron Award will be presented annually in honour of Cameron and to highlight the role of population health in the global effort towards achieving UN Sustainable Development Goal 3 – Good Health and Well-being. 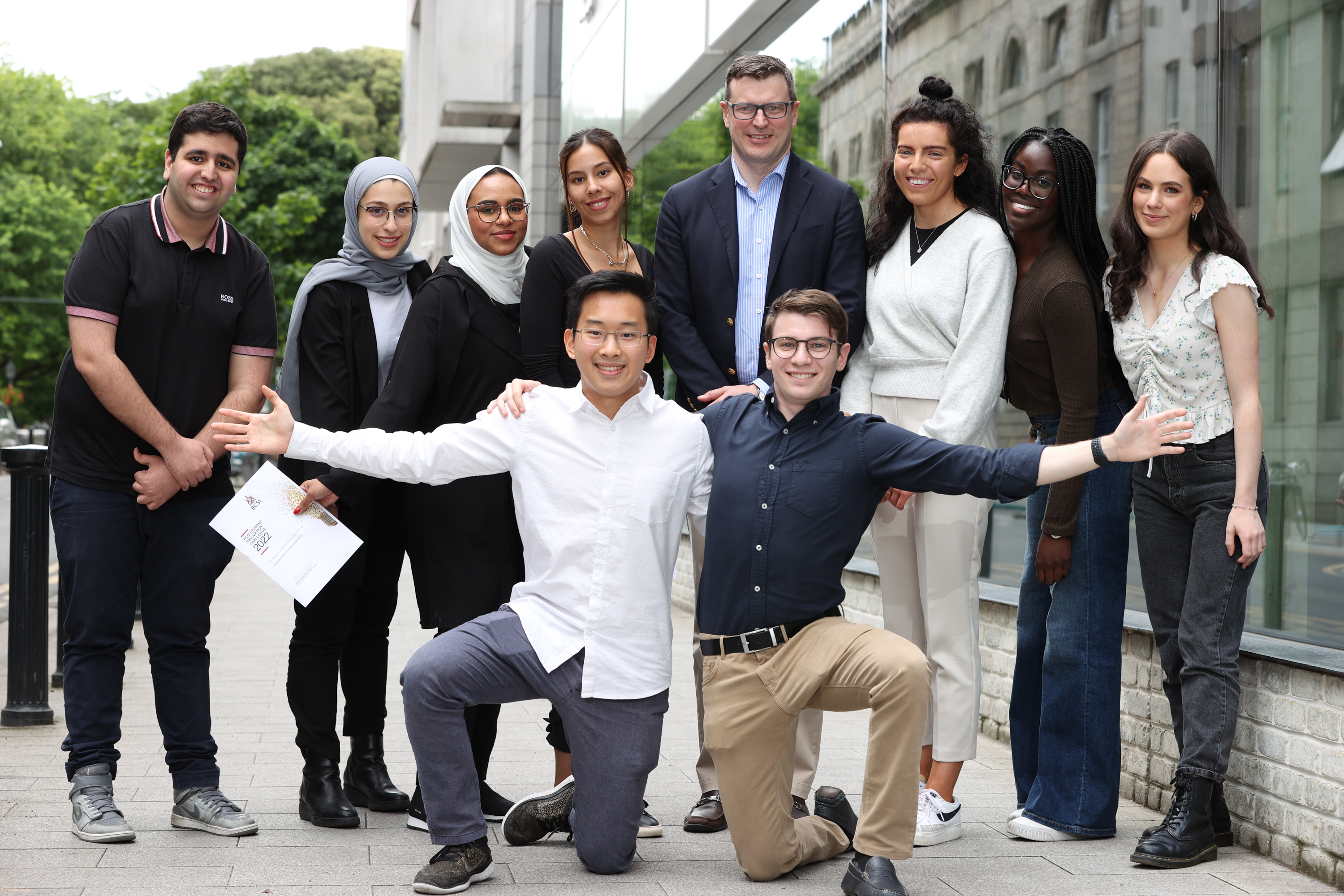 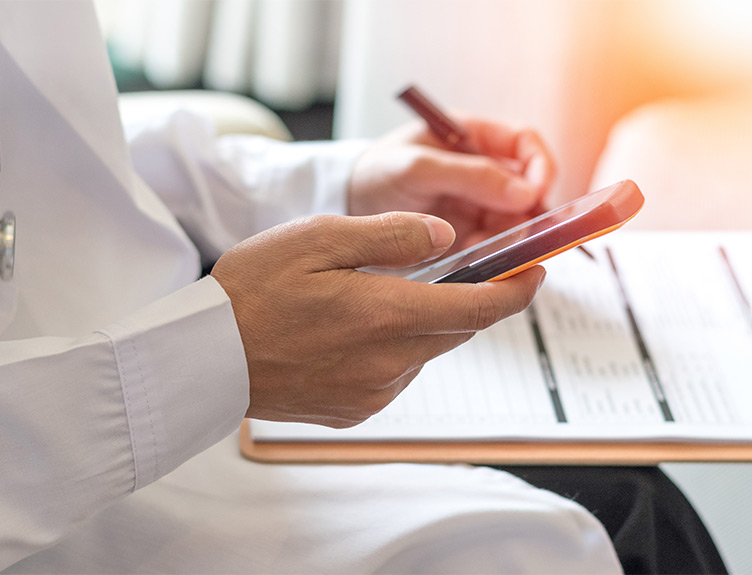