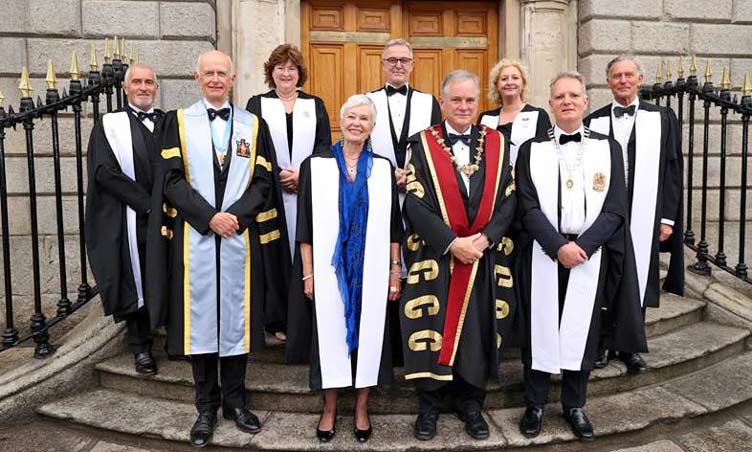 Candidates for these awards are nominated and ratified by the Board of the Faculty, prior to review and ratification by the Surgery and Postgraduate Faculties Board (SPFB), RCSI. 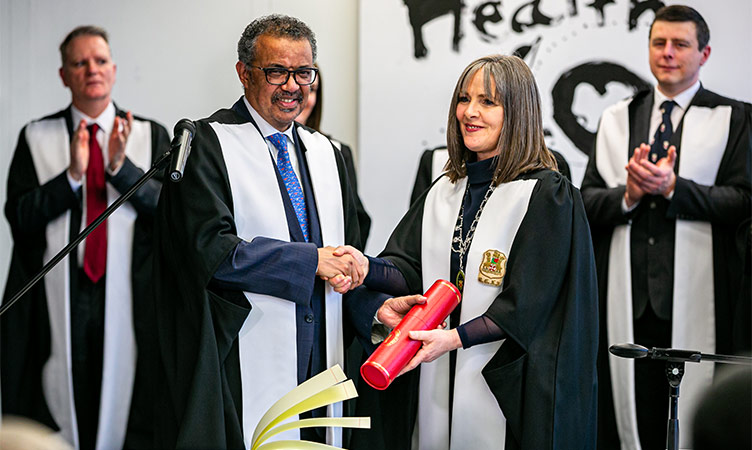 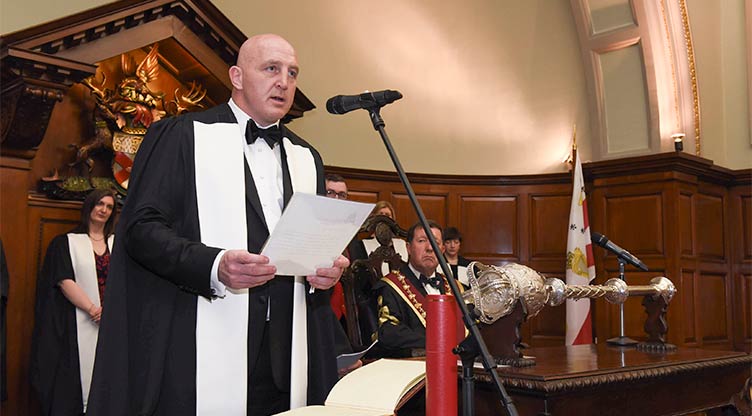 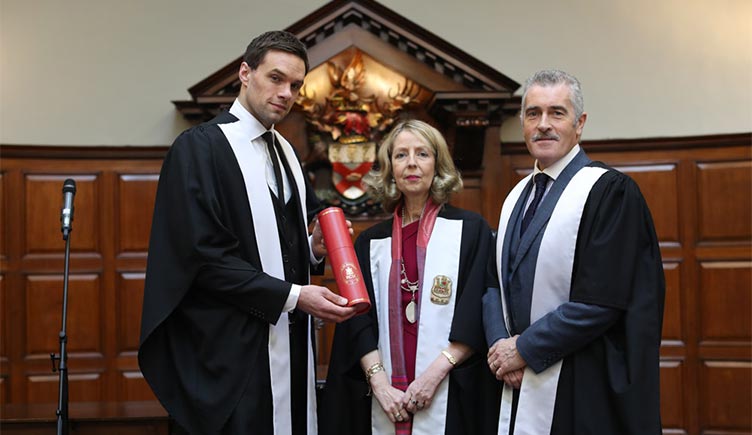 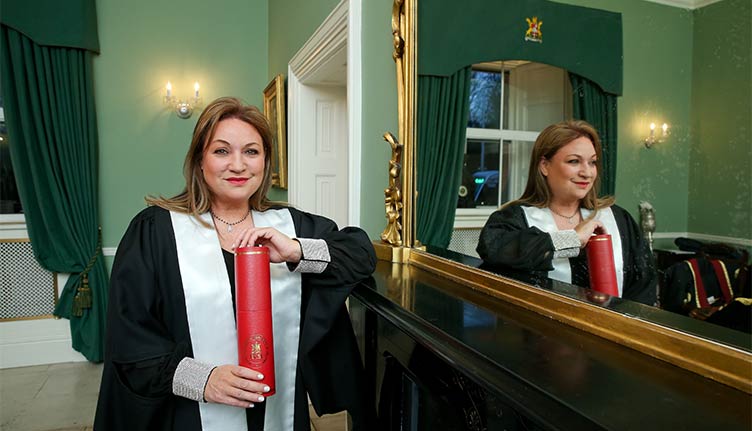 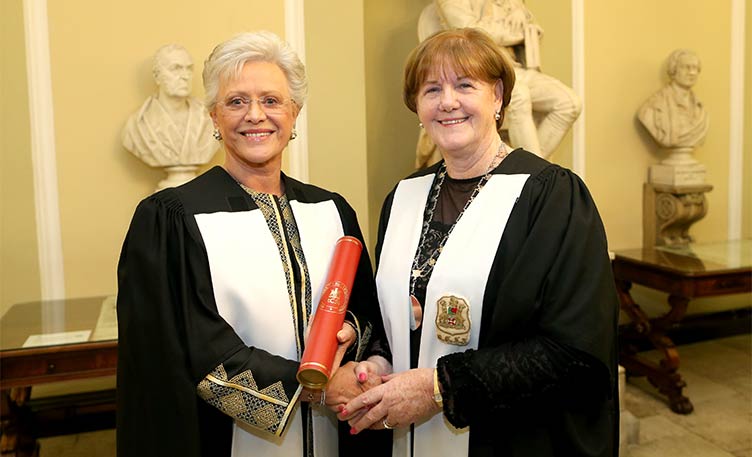 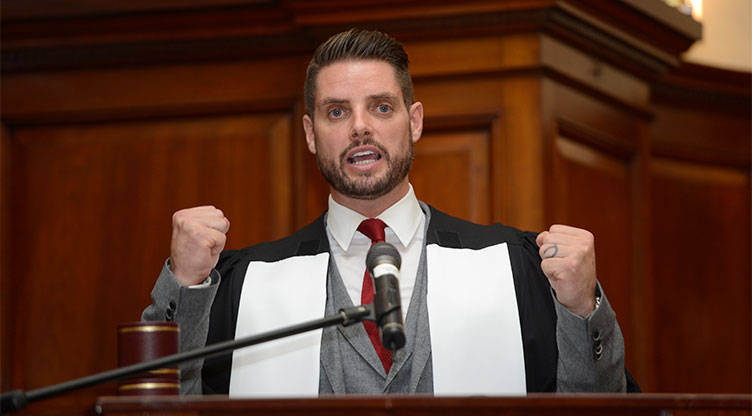 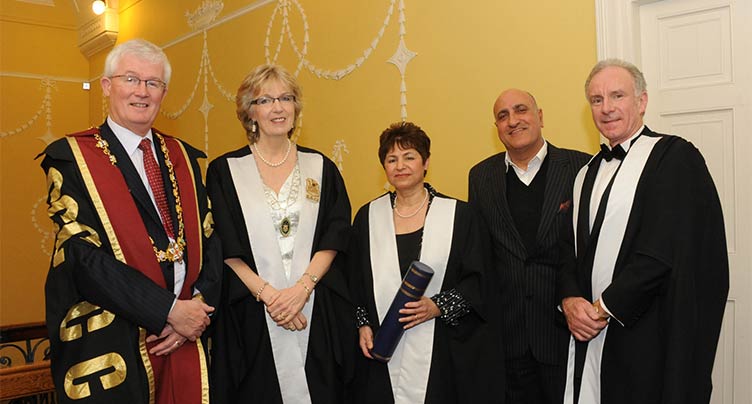 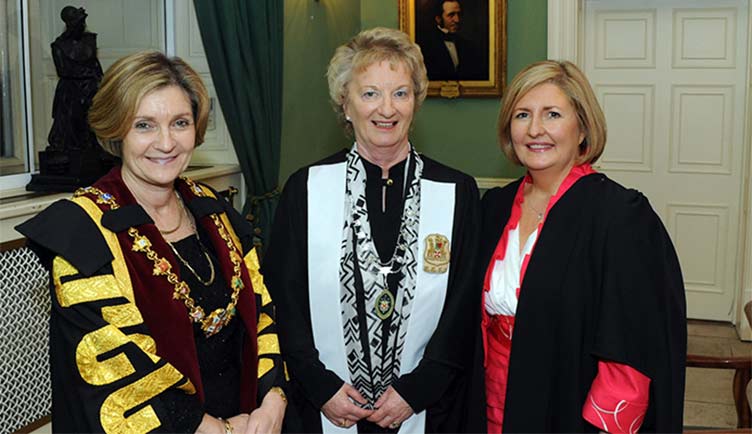 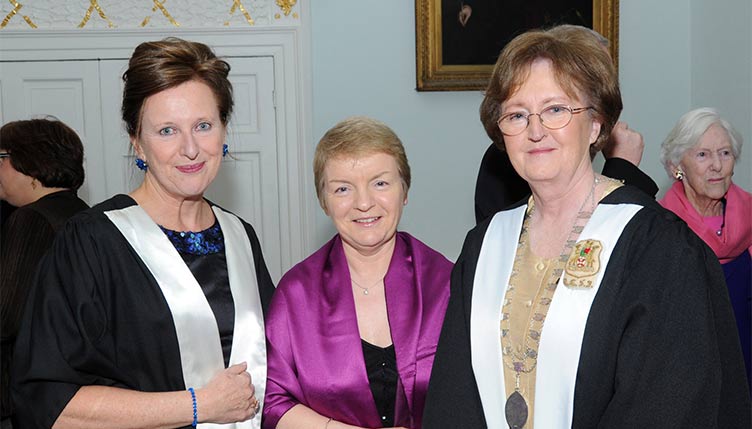 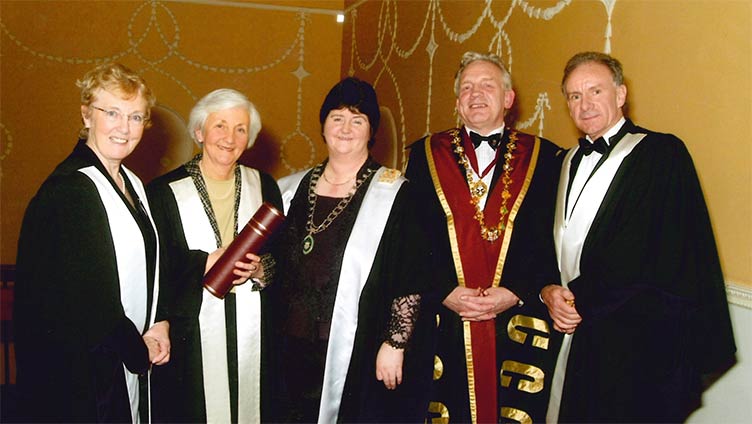 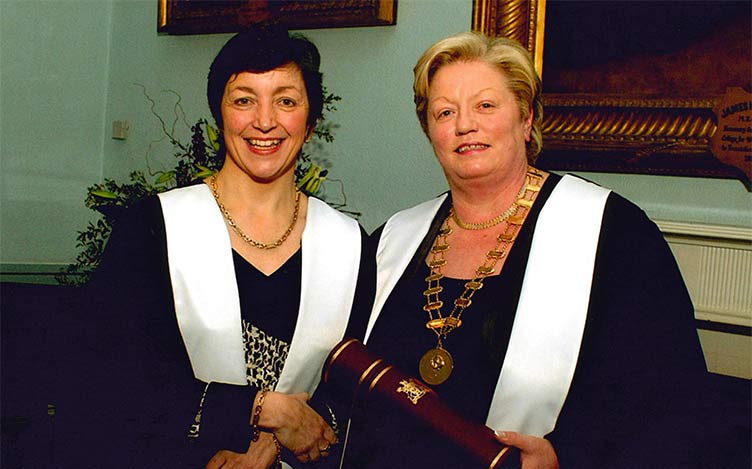 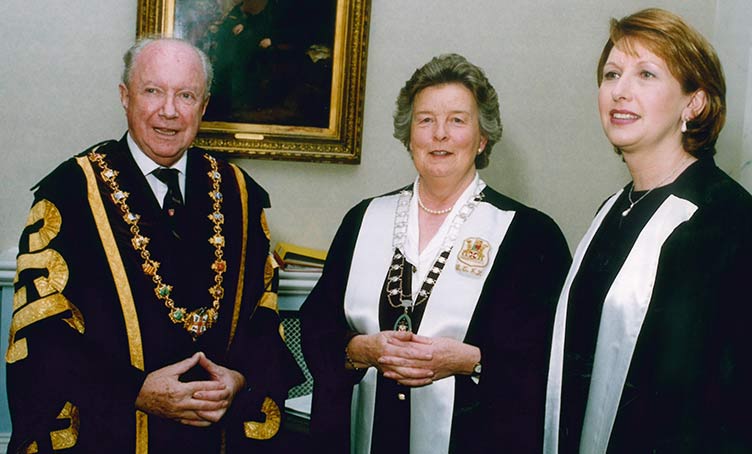