The School of Nursing and Midwifery and School of Physiotherapy at RCSI University of Medicine and Health Science have achieved Athena SWAN Bronze accreditation for positive gender practice in higher education.

The award follows an assessment of gender equality in the Schools’ policies, practices and structures, and it recognises RCSI’s commitment to ensuring that gender equality is embedded across the institution.

The Athena Swan process provides Higher Education Institutions an opportunity to reflect on what changes and initiatives will have the most impact in supporting positive cultural change. The Schools are committed to raising awareness and understanding of policies and practices in place to support career development and progression.
The submission commended a number of practices including protected time for staff on return from leave as well as a continued focus on raising awareness and understanding of existing policy and practice.

It also identified a number of priority actions that will support further progress. The Schools will seek funded research scholarships for male and female research students. They will embed a culture of equality, diversity and inclusion (EDI) by increasing staff engagement in EDI initiatives including Athena Swan and staff networks, and mentorship to support career development for staff. They will also increase the visibility of role models in outreach activity.

Both Schools also identified the need to address long standing issues around male under representation.

Welcoming the award, Professor Cathal Kelly, Vice-Chancellor, RCSI, said: “This Bronze Award underlines our commitment to promoting gender equality at RCSI. We are delighted that this award has been achieved and we look forward to supporting the Schools in implementing their three year action plan aimed at addressing positive gender practice through an intersectional approach.

“This is a particularly special award given that this was a joint submission between our colleagues in Nursing and Physiotherapy, and we congratulate the Schools, led by Professor Zena Moore and Professor Suzanne McDonough, for joining together to drive positive change in higher education.”

Liz Hughes, Head of Equality, Diversity and Inclusion, RCSI, said: “We thank the Joint Self-Assessment Team for their work identifying the similar gender equality opportunities that both Schools face in terms of male representation and female progress. In addition we thank our RCSI colleagues for supporting RCSI Athena Swan Work, namely, Human Resources, Communications, Quality Enhancement Office and all of the staff and postgraduate researchers who contributed to the process.”

RCSI University of Medicine and Health Sciences achieved a Bronze Athena Swan Award in 2018. The School of Pharmacy and Biomolecular Sciences and Department of Physiology and Medical Physics received Bronze Awards in 2021.

The Athena SWAN Charter was established in 2005 to encourage and recognise commitment to advancing the careers of women in science, technology, engineering, maths and medicine (STEMM) employment in higher education and research. The Charter recognises work undertaken by third level institutions to address gender equality, not just the barriers to progression that affect women.

Find out more about the School of Nursing & Midwifery and School of Physiotherapy at RCSI University of Medicine and Health Science. 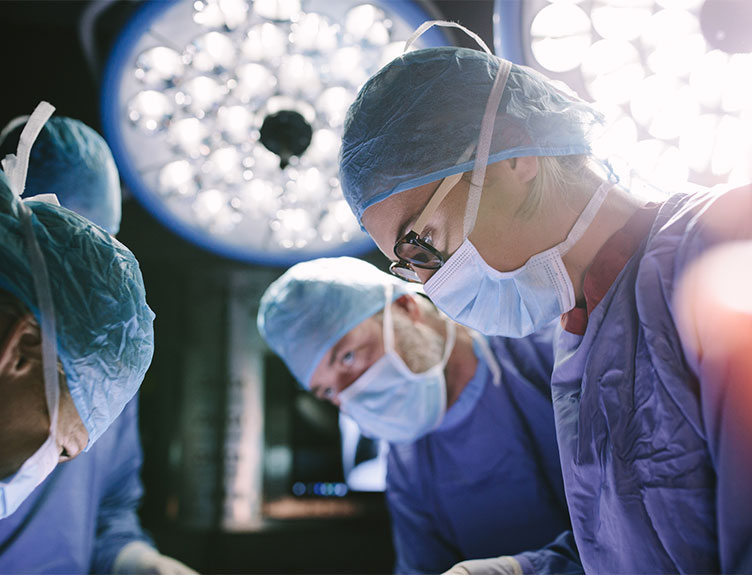 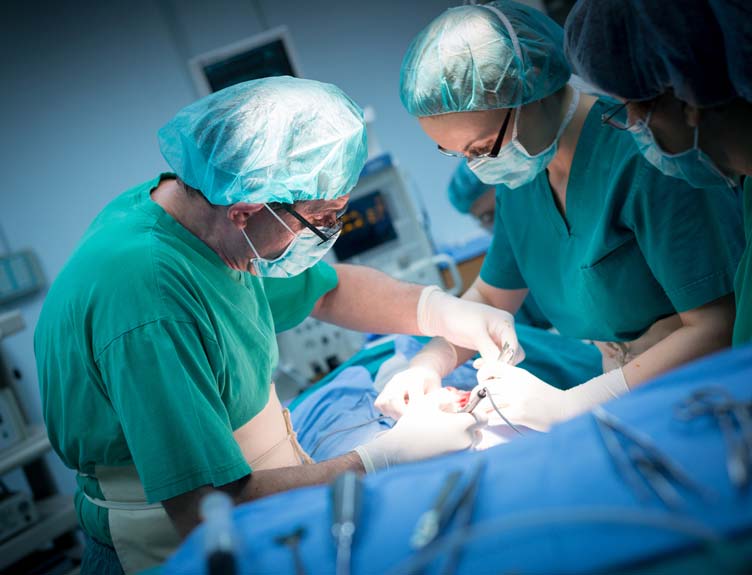