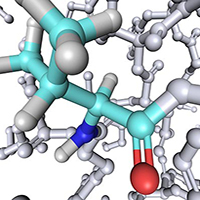 RCSI and DCU have developed a scalable emulsion polymerisation process for the synthesis of cross-linked nanoparticles based on α-amino acids. The nanoparticles are expected to be fully biodegradable, non-toxic and amenable to a wide range of functionalisation via standard peptide chemistry. This materials platform is thus highly adaptable for various applications in the pharmaceutical, cosmetic and personal care sectors. 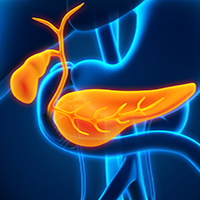 ChemoGel is a unique, thermoresponsive, hydrogel drug delivery platform for the site-specific delivery and sustained release of chemotherapeutics at solid tumour sites. ChemoGel is a platform technology which enables the sustained local delivery of chemotherapeutics agents and is intended for use in the chemical ablation of solid tumours alone or in conjunction with other treatment approaches. The technology is now in pre-clinical development at RCSI for its first clinical indication in pancreatic cancer. 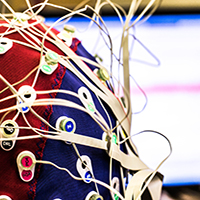 Researchers at RCSI's Department of Physiology & Medical Physics discovered that levels of microRNA-134 are abnormally high in human epilepsy and silencing microRNA-134 expression in vivo using a microRNA-134 antagomir (‘AntmiR134’) rendered mice refractory to both seizures and hippocampal injury caused by status epilepticus (Nature Medicine 18, 1087 to 1094, 2012). Subsequent research by the RCSI research group has shown the antagomirs work in other seizure models and, most recently, has shown that a single systemic injection of AntmiR134 (30 mg/kg) resulted in: (a) a significant reduction in the total number of epileptic seizures; and (b) the total time spent in seizures. 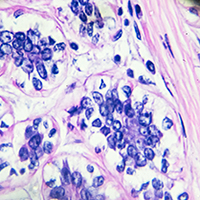 ADAM22 is a novel therapeutic target for metastatic disease, with a peptide drug based on its natural ligand, LGI1. The technology compromises of a clinically validated and commercially ready immunohistochemical assay for the detection of ADAM22 in breast cancer tissue to be utilised as (i) as a biomarker for predicting the metastatic potential of breast tumours in endocrine treated breast cancer patients and (ii) as a companion diagnostic for a novel therapeutic (LGI1) to treat metastatic ER positive breast cancer. 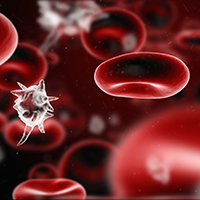 InnovoSep – A novel method of treating or preventing sepsis

Sepsis is a major challenge in the intensive care unit, where it is one of the leading causes of death. It arises unpredictability and can progress rapidly. Staphylococcus aureus and Escherichia coli are among the most common microorganisms isolated from sepsis patients. The Cardiovascular Infection Research Group in RCSI has demonstrated that cilengitide prevents both S. aureus and E. coli from binding to the endothelium thus inhibiting early signal generation that results in endothelial cell dysfunction in sepsis. 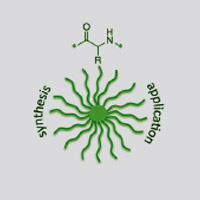 Star-polymers are a new class of polymer architecture which consist of linear arms radiating from a central core. Novel Star-polypeptides discovered at RCSI have been demonstrated to have superior transfection and delivery efficacy compared to current commercially available technologies. Therapeutic applications include the delivery of DNA plasmids, siRNA and miRNA to cells. 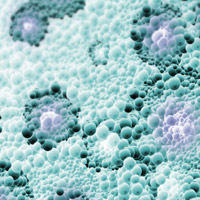 Obesity costs the UK economy nearly £47 billion per year. 40–70% of inter-individual variability in BMI attributable to genetic factors. Although treatment strategies are available, the side effects associated with their use necessitates development of novel therapies. Gene therapy is an emerging strategy for the prevention and treatment of obesity.

A novel therapeutic approach to restore haemostasis in individuals with haemophilia

RCSI has developed a novel therapeutic approach to restore haemostasis in individuals with haemophilia by the inhibition of the initiation and activity of anticoagulant pathways mediated by activated protein C (APC).

A novel therapeutic approach to restore haemostasis in individuals with haemophilia PDF | 362.1 KB