RCSI President Professor Laura Viani led a delegation including RCSI Fellows and colleagues to Windhoek, Namibia to support the exams, graduation and scientific conference of RCSI’s long-term partner, the College of Surgeons of East, Central and Southern Africa (COSECSA).

The delegation served as honorary overseas examiners for annual COSECSA fellowship exams that took place from 5-6 December. Reflective of the pandemic’s impact on surgical training, there was a large increase in the amount of candidates sitting the exams compared to 2021 with a record number of 174 candidates across sub-Saharan Africa.

The President’s duties continued at the graduation ceremony on 7 December, where she addressed the graduates saying: “At RCSI, we are proud to have played a role in COSECSA’s success story. The College has grown to be the largest single contributor to the surgical workforce in the East, Central and Southern Africa region, with training programmes in 20 countries addressing the needs of vulnerable patients.”

The number of successful graduates more than doubled compared to 2021, with 148 new surgical Fellows graduating. This brings the total number of COSECSA Fellows by exam to 778. Almost 90% of COSECSA graduates are retained in their country of training after they graduate, serving their home populations.

A highlight of every COSECSA graduation ceremony is the presentation of the Gerald O’Sullivan medal to the graduate who scores highest across all the fellowship exams. Professor Viani presented the medal to this year’s winner, Dr Natalie Umugwaneza, a General Surgery Fellow from Rwanda. Dr Umugwaneza, and the 2021 winner, Dr Tasimbanashe Masamha, an Orthopaedic Surgeon from Zimbabwe, have been invited to visit RCSI in the new year.

Noting the history of the Gerald O’Sullivan medal, Professor Viani remarked: “Today, I would like to honour the memory of the late Professor Krikor Erzingatsian, Honorary Fellow of RCSI. Professor Erzingatsian trained in Ireland together with the late Professor Gerald (Gerry) O’Sullivan, and indeed became an Irish citizen before returning to Africa – first to Ethiopia and then Zambia. Many years later both friends found themselves as presidents of COSECSA and RCSI respectively – and began the productive relationship that became the RCSI/COSECSA Collaboration Programme.

Commenting on the special poignancy surrounding the presentation following Professor Erzingatsian’s passing this year, Professor Viani concluded: “We wish to honour his memory and commemorate the incredible impact he made on surgical training in Africa.”

Directly following the graduation ceremony, the COSECSA Scientific Conference, co-hosted by the Namibia Surgical Society took place, with the theme 'Timely Response to the Current and Emerging Surgical Challenges on the Continent'.

The graduation ceremony was also the setting for the announcement of COSECSA’s newly elected President, Dr Fualal Jane Odubu. A breast and endocrine surgeon based in Mulago National Referral Hospital, Uganda, and an Honorary Senor Lecturer at Makerere University, Dr Fualal is the first woman to be appointed President of COSECSA. She previously served as Vice-President and Treasurer of the College.

Over her 26-year career, Dr Fualal has performed over 20,000 major surgeries, has pioneered national and regional advances in endocrine surgery, and is Uganda’s preeminent thyroid surgeon.

During the visit, Professor Viani also attended the Women in Surgery Africa gala dinner where she joined with other global leaders in surgery to address the attendees.

Since 2007, RCSI has supported COSECSA to improve the standards of surgical care in East, Central and Southern Africa by advancing surgical education, training and examinations. This deep and wide-ranging collaborative programme is supported by Irish Aid.

With the support of the collaboration programme, COSECSA has grown to be the largest single contributor to the surgical workforce in the East, Central and Southern Africa region, with almost 1,000 trainees enrolled across 20 countries. 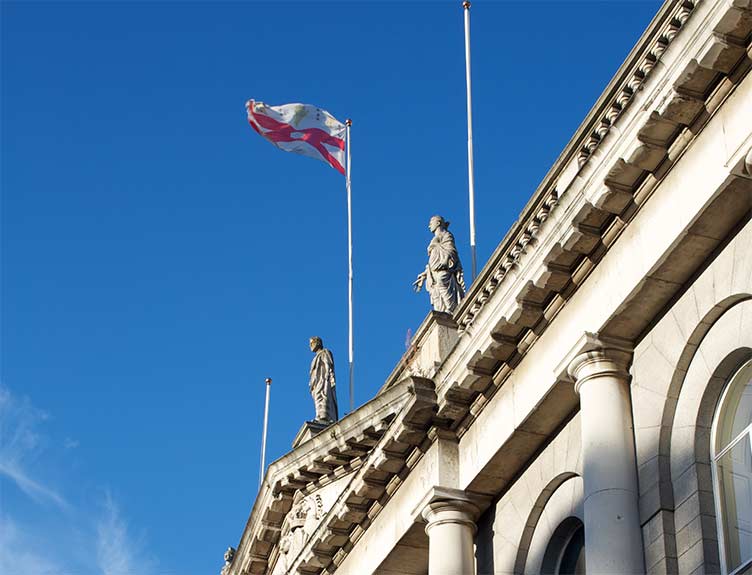 RCSI Charter Meeting looks to the future of surgery 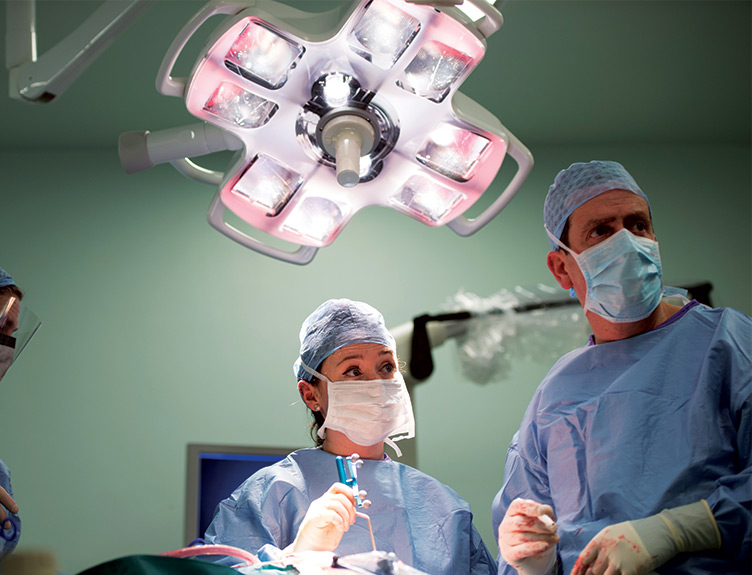 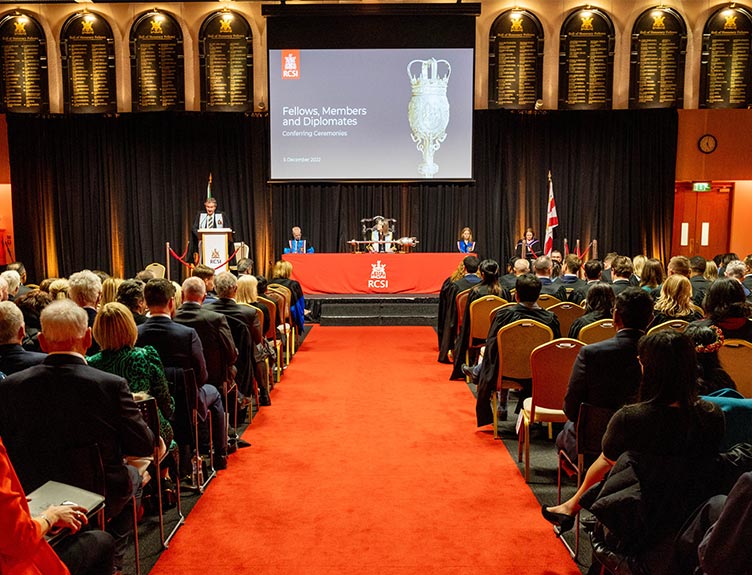